In a dramatic intervention on 7th August 2019, the UK Food and Drink Federation (FDF) has called (and not for the first time) for waivers from fines and penalties for breaches of UK competition law (including cartels and other types of anti-competitive behaviour) to be granted for food and drink companies at all levels of the supply chain in the event of steps being taken to deal with the disruptive consequences of a "no deal" Brexit.

Apparently, the UK Government has used such emergency powers at least four times before in recent times, in particular to deal with the potential disruption to fuel supplies in 2012 arising from the petrol tankers' strike.

"Competition law is important, but in the event of no-deal disruption, if the government wants the food supply chain to work together to tackle likely shortages - to decide where to priories shipments - they will have to provide cast-iron written reassurances that competition law will not be strictly applied to those discussions."

So far the response of the UK Government has been somewhat bland with a spokesperson at the Department for Business, Energy and Industrial Strategy being quoted as saying:-

"The UK will be leaving the EU on 31 October and our top priority is supporting consumers and businesses in their preparations for Brexit. We are working closely with the food industry to support preparations as we leave the EU."

Anti-competitive behaviour can often mean higher prices in the shops or lower prices for farmers and fishermen or both and , therefore, perhaps the UK Government is right to be a little cautious in its response to the FDF.

There is also the difficulty in deciding what steps really need to be taken with the disruptive consequences to the food and drink supply chain arising from a "no deal" Brexit.

On the other hand, we live in extraordinary times and the Civil Contingencies Act 2004 and other emergency powers exist to safeguard the interest of the public in exceptional and well- defined circumstances.

The FDF has thrown its hat into the ring. Will the UK Government pick it up or ignore it?We may soon see. 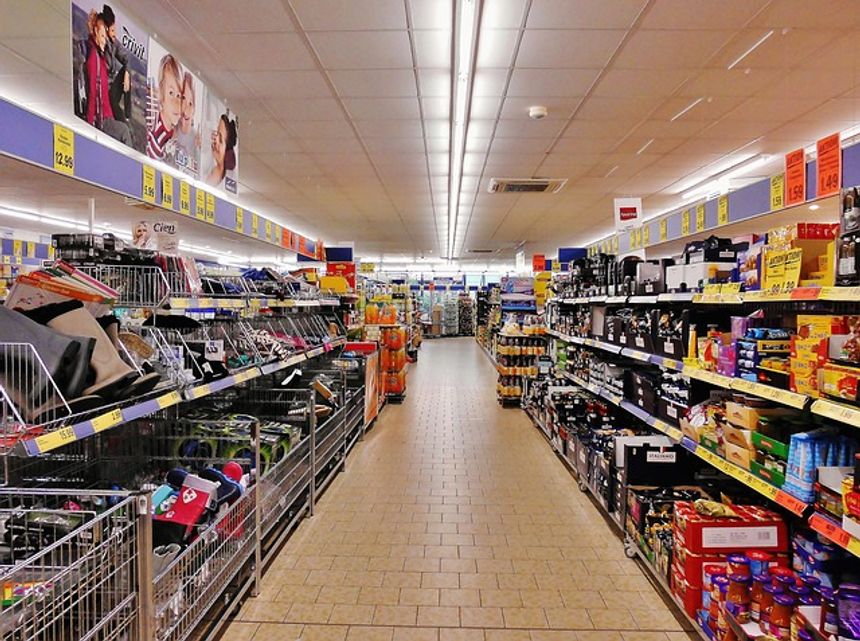