As the UK gets closer to the Brexit door (currently scheduled to be reached on 31st October 2019 at 11pm (UK time)), various industry sectors are becoming increasingly vocal about the possible impact on their industries of a "no deal" Brexit.

The music and creative industries sector is one such sector and on 7th August 2019 the BPI (the British Phonographic Industry) , which represents UK record companies, was reported by the BBC as saying that copyright laws might be "thrown in the air" by a "no deal" Brexit and that there could be "chaos" for British artists who want to tour Europe because of uncertain work permit and visa requirements.

The BI's Ian Moss is quoted as saying:-

"Planning for a whole range of possibilities which we are not sure will ever materialise is extremely difficult."

The BPI's fears are echoed by the Association of British Orchestras who are concerned by complications that might arise in planning for their orchestras to go on tour in the European Union."

There are also concerns that foreign artists might be deterred from performing in the UK owing to work permit and visa issues.

The UK Intellectual Property Office (IPO) is reported as confirming that UK copyright laws do not depend on membership of the EU  and the UK Department for Digital, Culture, Music and Sport ( DCMS) is reported to have held meetings with UK music industry representatives and to have stated that :-

"...we continue to engage closely with the music industry  to ensure impacts are understood and plans in place for when we leave the EU."

There is a concern, which is clearly felt within the creative industries sector, that  the UK's global standing will be affected by Brexit, particularly if there is a disorderly "no deal" Brexit.

On the other hand, not all is gloom and doom  and the UK Creative Industries Federation ( CIF) is, for instance, reported as highlighting the opportunities for British firms and talent beyond the EU - "from Chile to China"!

The UK is likely to do what it can to protect UK creative industries. The extent of co-operation from the EU is clearly crucial but hopefully enlightened self -interest will prevail  because the creative industries sectors throughout Europe  are of such importance and so much in the public eye. 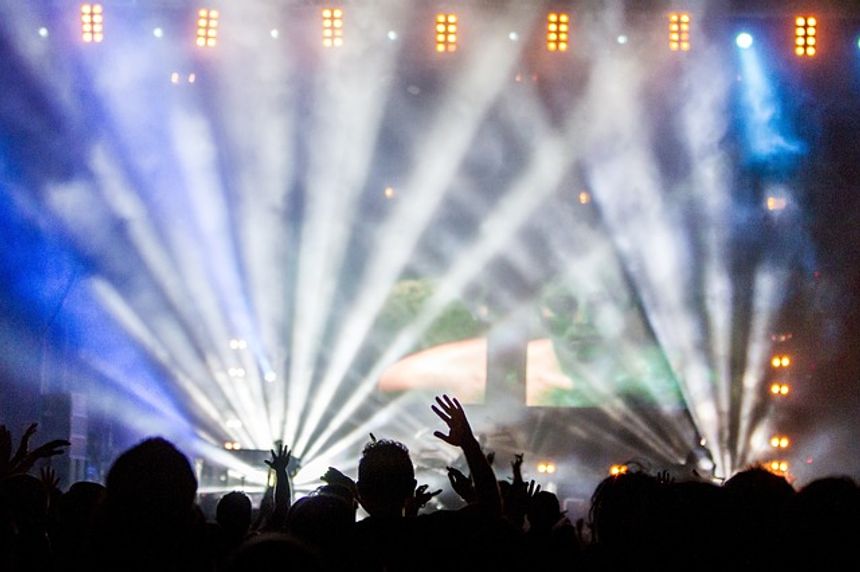