In early August 2019, the UK Government announced that it is planning to create up to 10 "free ports", around seaports and airports, following Brexit.

The term "free port" is  not precise but in this case apparently means areas which will be physically within the UK but outside its customs borders. Therefore, goods, including raw materials,  could be brought into these UK free ports from abroad, free of UK import tariffs at the point of arrival,  and would only attract such tariffs when they are transferred out of these free ports, whether as  manufactured goods or in their original form.

There are currently no free ports in the United Kingdom, although six of them did exist in some form in the UK as recently as 2012 - in Birmingham, Belfast, Cardiff, Liverpool, Prestwick and Southampton -  when they were abolished. In addition, in the recent past the UK has had 61 "enterprise zones" which gave different types of tax break.

There are currently 82 free ports or zones in the EU, situated in 21 EU member countries, though these are not without problems under EU law, particularly in the context of EU State Aid rules.

The European Commission has been quite critical of "free ports", seeing them as giving rise to counterfeiting issues and also money laundering. It is not exactly clear why these risks should be heightened merely by the existence of free ports but it may come down to proper policing of the ports in question.

Other critics of "free ports" see them as re-distributing wealth rather than generating it but the construction  group Mace is reported as claiming that the creation of free ports could create up to 150,000 jobs in the UK and add £9bn to the UK economy.

The creation of "free ports" would need to satisfy World Trade Organisation ( WTO) rules after Brexit and there is also a concern that the aggressive use of "free ports" in the UK would hamper future trade negotiations with the EU.

"Freedoms transformed London's Docklands in the 1980s, and free ports will do the same for towns and cities across the UK."

"Free ports" are not a new idea and the medieval Cinque Ports of Southern England and the northern European Hanseatic League brought flourishing business opportunities to the seaport towns that they covered.

The Shannon free zone established by Ireland in 1959 and the Isle of Man free port are examples of modern free zones and ports within these Islands ( though outside the United Kingdom), which have endured.

The circle of economic life  sometimes means that traditional solutions can be adapted successfully to new circumstances. 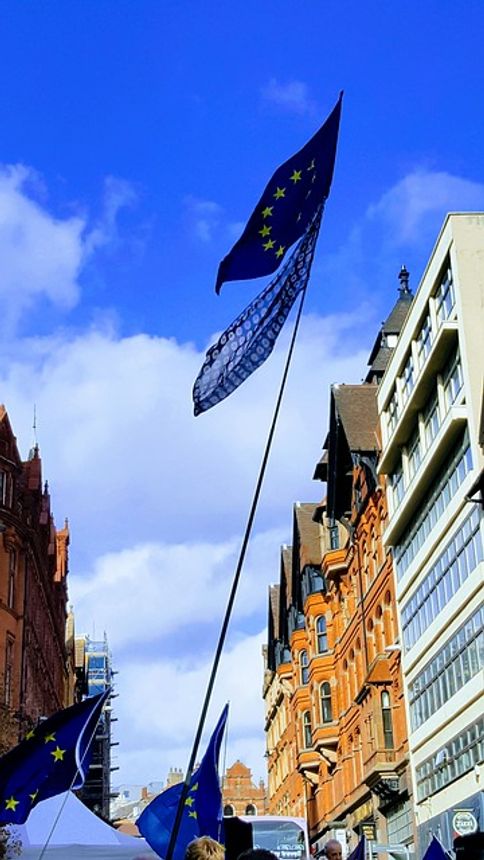