The last week of July 2019 saw the publication of reports by the Institute for Government think tank  (IfG)   and the Confederation of British Industry business body (CBI) respectively on UK preparations for a "no deal" Brexit.

In addition, Michael Gove , the Government minister charged by the new Boris Johnson administration with leading the UK preparations for a "no deal" Brexit, wrote an Article for "the Sunday Times" of 28th July 2019, in which he said:-

The CBI report included some 200 recommendations on how best to prepare for a "no deal" Brexit.

Pre-Brexit, the IfG counsels that "the whole of government must shift onto a no-deal footing" in the knowledge that there is truly no such thing as a "managed no deal" after Brexit . Unless and until the UK and the EU agree otherwise ( which could take a long time), the UK and the EU would go their own ways on Brexit and only be likely to  put in place the unilateral measures which would serve the interests of their own respective constituencies.

There is concern about the levels of legal uncertainty that a "no deal" Brexit would  create in the UK since not all the necessary legislation is likely to be in place to cope with its consequences. Perhaps, however, the last word on the subject should be left with the newly appointed troubleshooter -in-chief, Michael Gove, who in his "Sunday Times" article concluded with the following rousing sentiments:-

We will be ready because we are not approaching this task with an attitude of business as usual . We are taking tough decisions  and challenging conventional wisdom, so that we can deliver on the will of the British people...." 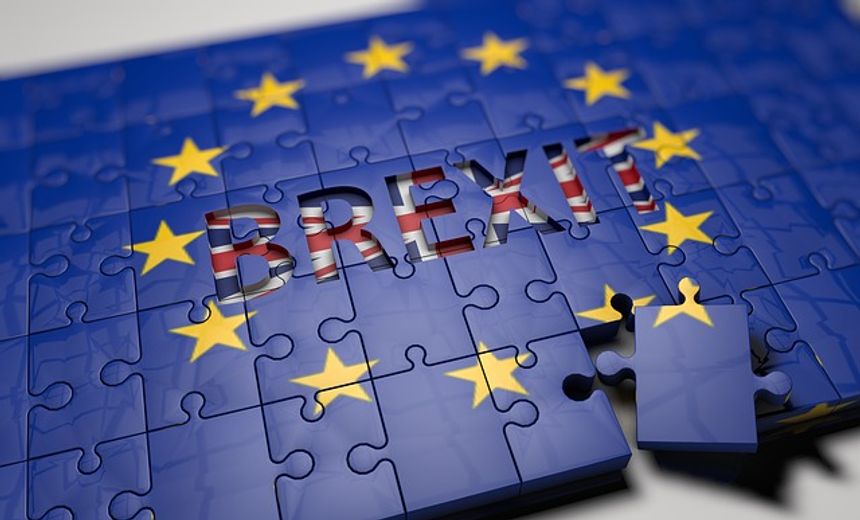