Architect and TV presenter George Clarke broadcast a brilliant programme earlier this week on Channel 4 ("George Clarke's council house scandal"). On the 100th anniversary of the 1919 Addison Act which arguably introduced modern council housing to the UK, he asked why there was so little new council housing in the UK, and drew a lot of attention to how other European countries continue to see it as a municipal government responsibility to house their people, and also publicized some of the distressing and crummy situations that people are forced into. He called for a target of 100,000 council homes to be built in the UK every year, and for the suspension of the right to buy.  He didn't call for a ban on people in public life being called "Greg Clarke", which I think would help his profile and cause even further.

The title of this post isn't meant to be flippant.  Something has clearly gone wrong (in the delivery of council/affordable and private housing), when:

But again, can we genuinely say there is a housing "crisis", (which as a typical lawyer I would define as a harmful situation which everyone is required to immediately react to, focus on and fix, to the exclusion of all else), when:

Bluntly, do we get to call the situation a "crisis" if we just tut at it and then check our house price on Rightmove?

Arguably, there was a real housing crisis in 1919 (when returning soldiers had to be given "homes for heroes"). There was also a crisis from the 1940's to 1960's. Over 2 million homes were destroyed by bombing, and 2.5 million people were made homeless. That led to national government and councils rebuilding bomb sites, often into council estates, but also into schemes like the Barbican, or the London South Bank. We are lucky we are not in that situation today, but perhaps programmes like George Clarke's will make us think whether we should react to this as a crisis? 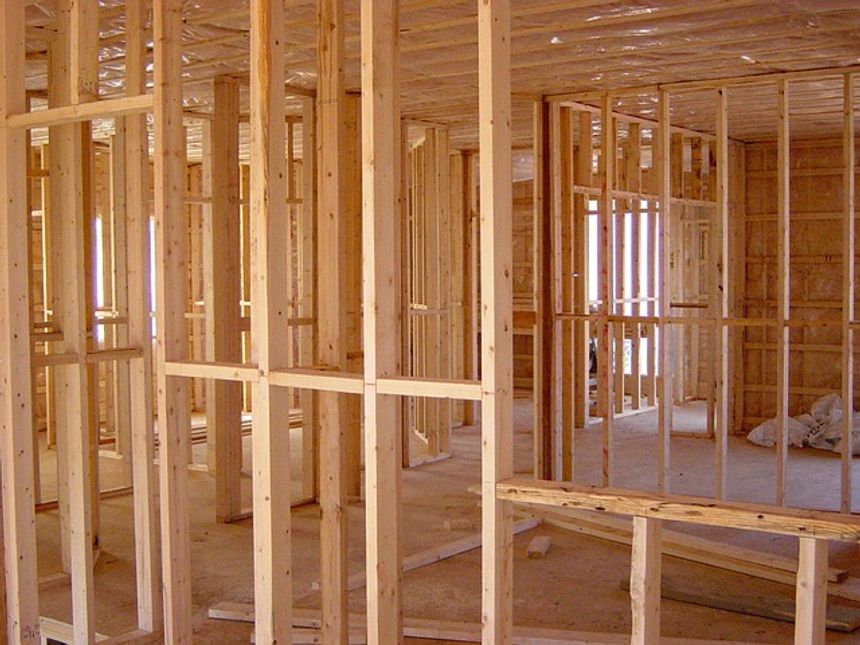