A decision of the Court of Appeal handed down this week will have widespread repercussions for many NHS Trusts who may owe junior doctors thousands of pounds in underpaid wages.

In Hallet v Derby Hospitals NHS Foundation Trust a junior doctor brought a test case on behalf of a number of colleagues to challenge the way the Trust had interpreted its duty to monitor staff to ensure that they had adequate rest breaks and didn't work excessive hours.

Trusts in England and Wales have a contractual duty to monitor the working hours of junior doctors. The process is not continuous. Instead, trials are conducted. During these doctors are expected to record their actual hours of work, set out when they take natural or scheduled rest break or days when they are on holiday, sick or are on study leave. The data is analysed and has to meet certain criteria to be deemed compliant. If it doesn't, the Trust can conduct another trial.

There are strict limits placed on junior doctors' working hours - agreed nationally - which are incorporated into their contracts of employment. These are:

If these requirements are not met (as determined during trials), junior doctors should receive additional pay - worth 100% of their basic pay.

The software used actual data submitted by doctors. However, if doctors didn't submit data and had worked a shift, it assumed that they had worked their contractual hours and taken appropriate rest breaks. Similarly, if a rostered doctor didn't actually work because they were sick, on holiday or were taking a study day, the software made the same assumptions.

Ms Hallam said that this approach was incorrect and skewed the results in favour of the Trust. She argued that she and and 20 other junior doctors had been underpaid over an eight month period and were entitled to £250,000.

Initially, she was unsuccessful. The High Court said that the methodology adopted by the Trust to monitor its doctors was non contractual and that the Trust was entitled to rely on local documents to interpret it - which supported the approach it had taken.

Decision of the Court of Appeal

The Court of Appeal reversed the decision. It said that the local documents the trust relied on to aid its interpretation of the 'rules' were not incorporated into the doctors' contracts. The terms and conditions of junior doctors had been nationally agreed and the interpretation of these couldn't be altered by local agreements or guidelines.

It said that the methodology adopted by the Trust was wrong. The trials must use actual recorded data, not expected data. That meant that the data collected for doctors who were not working shouldn't have been included. It did accept, however, that the Trust was entitled to assume that doctors who hadn't submitted a return had taken a proper break and had worked their contractual hours.

This decision has serious implications for NHS Trusts and we expect more junior doctors to bring claims for underpaid wages which could go back a number of years because the rostering software known as 'Allocate', used at Derby, is widely embedded across the NHS to monitor rest break compliance.

The government tried at a very late stage in these proceedings to intervene because it was concerned that Ms Hallam's contract was in widespread use throughout the NHS and that, if she succeeded, the financial implications would be 'considerable'. The Court refused the request and made the point that the cost to the NHS couldn't affect the proper interpretation of the contract.

We don't yet know if the Trust will seek leave to appeal to the Supreme Court. It has until 9 August to do so.

Emilie Cole is one of our partners specialising in professional discipline and has acted for many doctors.

She says “This case is of significance across the whole of the NHS since the way in which the Trust has carried out its obligations relating to natural breaks is replicated by other Trusts across England and Wales.

It is only just and equitable that junior doctors are paid during contractual rest breaks.  Many other NHS Trusts monitor compliance by using the same commercially available software. If it can be proven that the software is at fault elsewhere, then junior doctors in similar circumstances might be entitled to backdated supplementary pay.”

Dr Jeeves Wijesuriya, chair of the BMA junior doctors committee, said: “[Yesterday’s] ruling is a victory for junior doctors and confirms that trusts or health boards have been using commercial software that has underestimated the hard work, long hours and inadequate rest faced by junior doctors for years. “In overturning last year’s ruling, the Court of Appeal has established a binding precedent in England and Wales in favour of the BMA regarding how monitoring of junior doctors on the 2002 contract should be done. “For those junior doctors on the 2002 contract, banding plays a vital role in ensuring trusts or health boards do not run overly fatiguing or unsafe rotas. Yet the widespread use and incorrect application of monitoring software resulted in trusts failing to pick up issues with working conditions, and potentially weakening the protections afforded to junior doctors in their contracts. “These protections were put in place because it is recognised that junior doctors working long hours, in a system under pressure, with no provision for even a short break will be left exhausted. “Throughout this case the BMA been clear that is it vitally important that working hours and the ability to take breaks are properly monitored, rotas are compliant, and sanctions enforced where trusts or health boards have not ensured that there are safe working practices in place.” 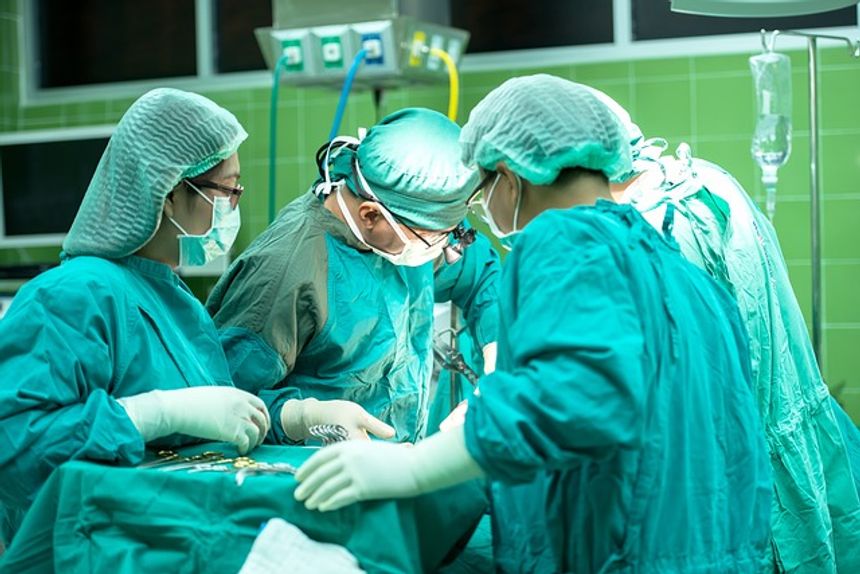 This case could have big implications for the wider NHS: Derby Hospitals NHS Foundation Trust failed to ensure junior doctors took regular breaks and were paid correctly, the Court of Appeal has ruled. https://t.co/YWwdzpLtv5