On 22nd July 2019, solicitors representing a cross- party group of Westminster MPs and others wrote to the Lord Advocate General of Scotland threatening to take judicial review proceedings before the Scottish Court of Session for a "declarator" effectively restraining  the UK Government from advising the Queen to prorogue the UK Parliament for the purposes of preventing a "no deal" Brexit  taking effect on 31st October 2019.

Even to describe this proposed course of action is a mouthful and the pre-application letter before action runs to 21 pages of carefully formulated legal argument.

Two grounds for action are given, namely,that :-

2. Proroguing Parliament in advance of exit day would frustrate the will of Parliament as expressed in sections 13  ( "Parliamentary approval of outcome of EU negotiations") and 20 ( "Interpretation") of the European Union ( Withdrawal) Act 2018.

The proposed proceedings, which are intended to be financed through crowd funding,  are supported by the Good Law Project, whose contemporaneous  press release began with the ringing words:-

"Parliament is not an inconvenience to be bypassed."

It is perhaps  unlikely to be coincidental that the proceedings would be taken before the Scottish courts, given the particular strength of feeling in Scotland against Brexit, and bearing in  mind also that the recent "Wightman " case was commenced in Scotland  , which led to the European Court of justice upholding the unilateral right of the UK Government to revoke its Article 50 withdrawal notice before it takes effect on Brexit.

The Lord Advocate General for Scotland has been given seven days to respond to the current "anti-prorogation" pre-application letter before action and so the next stage in this saga is likely to be revealed very soon.

The rule of law is of supreme importance in any democratic society, although the law has been generally reluctant in recent generations  to interfere in the relationship between Parliament and the Executive Branch of Government.

Given the polarisation of politics  in the UK over the last decade, however, it is quite possible that more and more resort will be made to the UK Courts to resolve entrenched issues of constitutional governance. 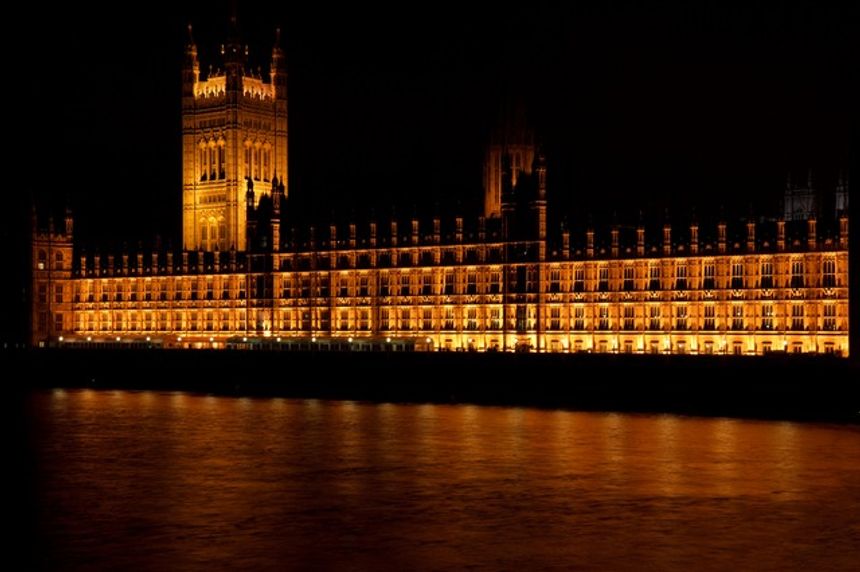