The National Autistic Society estimates that 700,000 people are living with autism in the UK – more than one in every 100 of the population.  Autism is a spectrum and includes people with learning disabilities and those who are 'high-functioning', a sub-group that includes people with Asperger's syndrome. Approximately 20% of autistic people thought to have been diagnosed as adults have Asperger's.

Asperger's syndrome is sometimes referred to as a 'hidden disability'. Those with the condition usually have average or above average intelligence and are highly capable. But, they can struggle with social interaction and may also find it difficult to cope with change.

In Meier v BT the Northern Ireland Court of Appeal had to determine whether the employer had sufficient knowledge of a job applicant with Asperger's and other disabilities to trigger the duty to make reasonable adjustments to a psychometric test.

Mr Meier had Asperger's, dyslexia and dyspraxia. He had a very high IQ and, with support, achieved a 2:1 degree in Computer Science.

He applied to BT for a job under its Graduate Programme. The ad sought people with 'a strong technical mindset and good problem solving skills ... and an analytical approach to [their] work'. Mr Meier could tick all of these. Candidates also needed a good working knowledge of IP networks and the ability to work on their own and as part of a team. Mr Meier was also confident he had these skills. He'd worked in teams at university and achieved good scores.

The recruitment process involved a number of stages including an online application, a Situational Strengths Test 'SST', a Skype interview, attendance at an assessment centre and an interview.

Mr Meier completed the online application and stated that he was disabled. On a separate 'diversity' form, he provided details of his conditions. This form was detached from his application (this part was outsourced to a different organisation) and the information on it was not relayed to the decision makers in BT. He was then asked to complete the SST and was rejected because of his low score.

Mr Meier said that the SST was not an appropriate mechanism to test someone with Asperger's and asked BT to make reasonable adjustments so that he could progress to the next stage where his skills could be properly tested. BT argued that the SSP formed part of the minimum requirements for the role and it refused to back down. This was despite the fact the advertisement did not mention the SSP and BT were part of a national scheme that offered disabled candidates an interview if they met the job's minimum requirements.

For reasons that are not really clear, BT told Mr Meier that it was his responsibility to tell them what adjustments he needed. It said that if he did this, they would 'consider' if these could be accommodated. However, by this time, almost three months had passed and Mr Meier had run out of patience and decided to take proceedings for disability discrimination.

BT raised a number of arguments:

These arguments were rejected. The tribunal heard expert evidence from a clinical psychologist who said that the test put Mr Meier at a significant disadvantage when compared to other candidates without Aspergers. This was because the test questions could be interpreted as ambiguous, contradictory and requiring judgments to be made on missing information. Mr Meier was not able to 'read between the lines' and information needed to be explicit.

The tribunal said that it would have been reasonable for BT to disregard Mr Meier's scores in the SSP and to interview him to test whether he met the competencies the job required.

Unsurprisingly, it also said that BT did have sufficient information to put it on notice about his disability. He'd referred to it on his application form and in the separate monitoring form and it should have had procedures in place to make sure this information was relayed to the recruitment team.

He was awarded £12,500 for injury to his feelings plus interest and £4,538 for loss or earnings - this was based on the annual salary for the job discounted by 88% to reflect the fact that the tribunal believed he stood a 22% chance of getting the job had reasonable adjustments been made. The employers appealed.

The Court of Appeal rejected the appeal. It said the tribunal were entitled to find that BT did know that Mr Meier had Asperger's and had failed to take any steps to consider whether the information on the monitoring form was relevant to their commitment to make reasonable adjustments. The duty to make adjustments lay on the employer and applies to all stages of the process.

People with autism may be disadvantaged by psychometric tests and employers must consider making adjustments. Giving the candidate more time to sit these may not be enough. In The Government Legal Services v Brookes  a job applicant with Asperger's won her discrimination claim because the employer didn't change the nature of the tests - it simply gave her more time to sit it.

Please contact our expert Glenn Hayes to help you adjust your standard interview processes to accommodate people with disabilities. 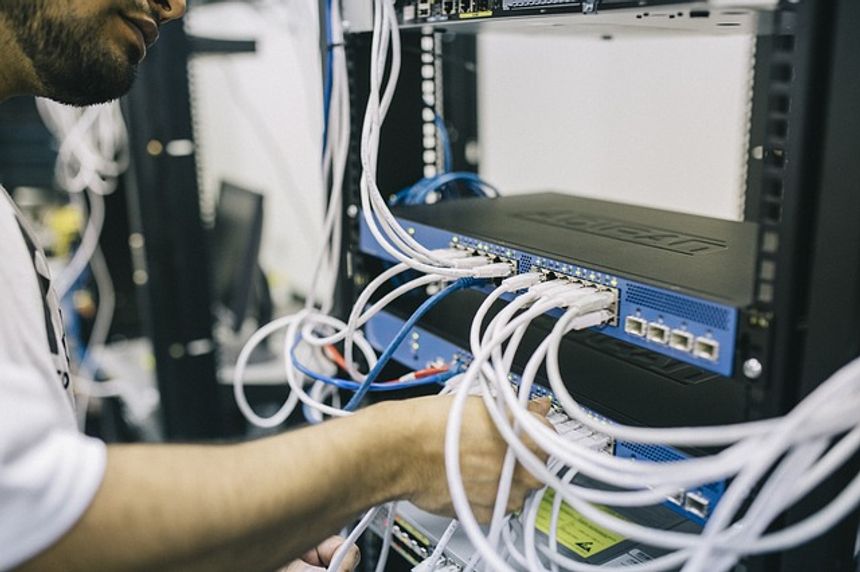