A dispute over the late completion of a hotel in Shoreditch has resulted in another significant judgment on the status of adjudication. Report by Ben Couldrey, solicitor at Irwin Mitchell.

The decision in Willow Corp S.à.r.l v MTD Contractors Limited [2019] EWHC 1591 (TCC) on 25th June 2019 permitted the part-enforcement of a flawed adjudication decision. The case is a reminder that adjudication need not be a procedurally perfect process to nevertheless produce a binding result.

Willow employed MTD to design and build a seven-storey, 150-bedroom Nobu Hotel in Shoreditch for a price of £33.5m, to be completed originally by 3rd February 2017.

The project was delayed, with MTD asserting claims for loss and expense and Willow potentially having a claim for liquidated damages. To deal with these claims, and completion generally, the parties entered a written agreement in June 2017 which extended the completion date to 28th July 2017.

The works were not completed until 13th October 2017. The parties entered into adjudication in mid-December 2018 and the adjudicator decided that the agreement required Willow’s agent to certify practical completion on 28th July 2017, provided there was an agreed List. The adjudicator therefore rejected Willow’s claim for liquidated damages (of £715,000) and required it to pay MTD approximately £1.2m. Willow did not pay.

For its part, MTD sought to enforce the adjudication award.

Mr Justice Pepperall agreed with Willow that the adjudicator had ‘erred in his construction’ of the agreement as its ‘natural and ordinary meaning’ did not mean that MTD did not have to undertake any further work to achieve practical completion, provided the agreed List was produced. The requirement for an agreed List did not exclude the obligation to achieve practical completion, which was not achieved until later.

This ‘error of law’ meant that Willow’s claim for liquidated damages was wrongly dismissed by the adjudicator. However, the judge took the view that this error was confined and did not ‘infect the balance of the decision’; i.e. that Willow owed MTD the adjusted contract sum of around £1.2m. The judge showed a willingness to sever the decision where ‘a core nucleus of (a decision) can be safely enforced’, despite the presence of an error affecting other parts of it. The court therefore enforced the part of the decision that was not affected by the error.

The judge took an equally robust approach in dismissing Willow’s arguments about various breaches of natural justice. Willow, among other points, argued that:

• the adjudication timetable was ‘too tight’ for it to have ‘reasonable opportunity to review and meet the case against it’ or for the adjudicator to ‘conduct a fair review of the case’ or ‘properly… address (the) number of issues and evidence’; and that

• the adjudicator wrongly allowed the admission of MTD evidence at the reply stage and at surrejoinder, upon which he had not invited a response from Willow (but it had nevertheless replied).

In dismissing these claims, the judge pointed out that ‘adjudication is not intended to provide all of the refinements of a High Court trial. It requires an impartial and reasoned provisional decision within a very compressed timetable’. The judge characterised Willow’s claims as ‘no more than complaints about the rough and tumble inherent in’ adjudication.

MTD could therefore enforce the balance of the decision (£1.2m minus the value of the restored liquidated damages claim).

The industry awaits the Supreme Court’s decision on the appeal in S&T (UK) Ltd v Grove Developments Ltd [2018] EWCA Civ 2448 concerning the future of so-called ‘smash and grab adjudications’ in the context of payment notices.

While the result in Willow v MTD may have no bearing on the outcome of the Grove appeal, the case demonstrates the Technology & Construction Court’s commitment to ‘further the statutory aim of supporting the enforcement of adjudication decisions pending final resolution by litigation or arbitration’ wherever this is possible. The adjudication process need not be procedurally perfect, nor its decision completely error-free, for the good parts of it to nevertheless be binding (at least temporarily) on the parties.

This article first appeared in The Construction Index. For more information, contact ben.couldrey@irwinmitchell.com 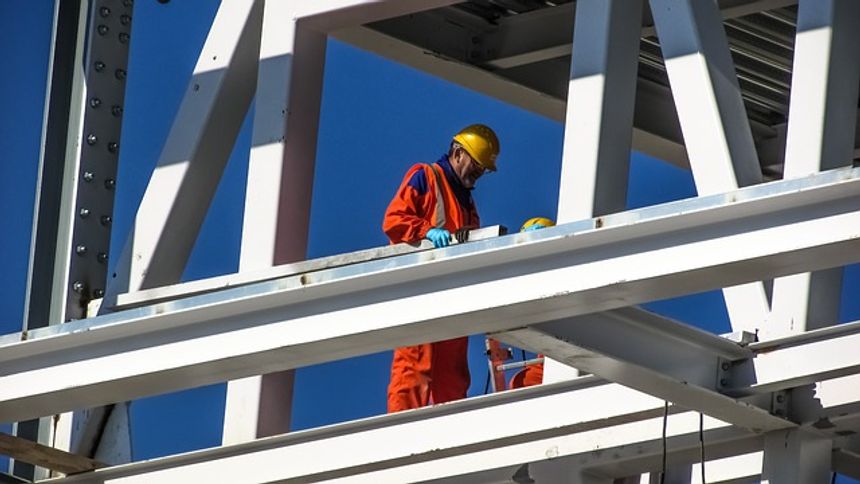