The Government Equalities Office has published a summary of reported data for 2018/19 which indicates that there have been some improvements to the gender pay gap (GPG).

Where are the worse gaps?

In the private sector, over 50% of organisations within construction, finance and insurance and, mining and quarrying had gender pay gaps in the highest 25%. Communications, education, and professional scientific and technical activities were also in this band.

The report indicates that only 47-57% of employers have published an action plan to tackle their gender pay gap.

There's a toolkit available to help FTSE 350 companies bridge the gender pay gap which has helpful tips for SMEs too.

Accuracy may still be a problem

There are a higher proportion of median pay gaps of 0% among the reported figures than might be expected, particularly given that figures are required to be reported to one decimal place. These could be legitimate -  for the median, in particular, this could occur in an organisation where over half of the lowest paid women and men are on the same rate of pay. However, the report makes it clear that some gaps of 0% may be the result of miscalculated or misreported data.

Employers are responsible for the accuracy of data provided and the Equality and Human Rights Commission will investigate breaches.

The Royal Statistical Society recommended that the government adopt 10 steps to help organisations improve the accuracy of the data they submit. It's not clear whether these, very sensible, proposals will be adopted. 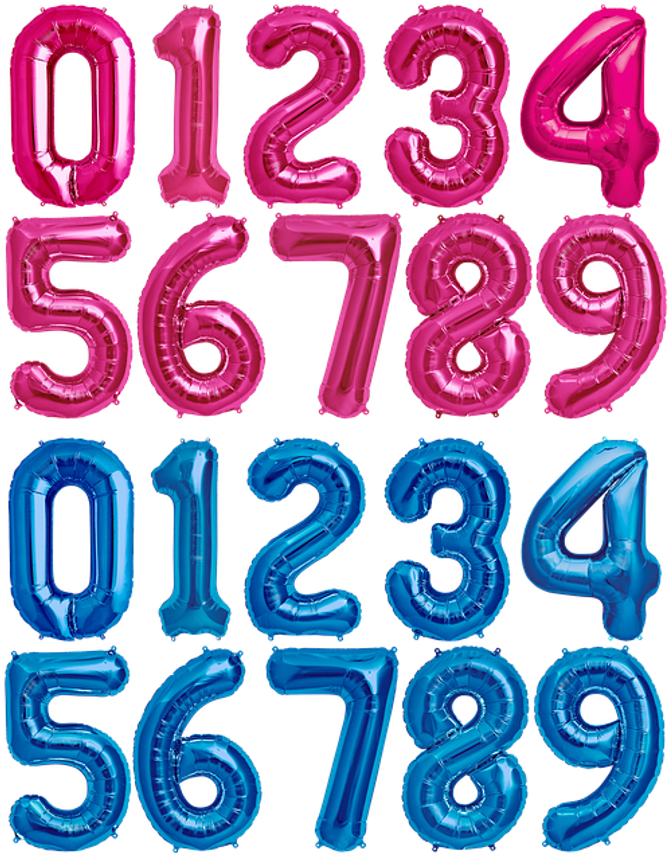