This week, MP Helen Whately introduced a bill which, if approved by Parliament, will make flexible working the norm and mean that employers will have to advertise positions as suitable for flexible working unless certain conditions are met ie; a job has to be done in a certain place at a certain time.

This is a private members bill and there's no guarantee that it will become law. But, the idea that employers should have to opt out of flexible working rather than opt in might be a good way of changing attitudes and helping more people into work.

Parents with young children and those with caring responsibilities have been able to legally ask to work flexibility for a number of years. In 2014 the 'right to ask' was given to all employees who have worked for the same employer for at least 26 weeks. But, employers can turn down any request it can't accommodate provided it has a business reason for doing so. Usually, this isn't a difficult hurdle to clear.

A recent study by the CIPD indicates that the numbers of people who work flexibly has not increased since 2010.

The Flexible Working Taskforce believes that employers who don't consider flexible working from 'day one' are losing out on talented individuals. According to its research, nearly 9 in 10 UK employees either work flexibly already or wish they could. Many of them will only apply for a job where this is possible. Yet only 11% of jobs with salaries of £20K+ FTE are advertised as being open to flexible working options.

Organisations that aren't really interested in flexible working are losing out on talented individuals. If this bill becomes law, their mindset will have to change.

Flexible working is good for business, the economy and work-life balance. It must be offered as standard, not haggled for later down the line, says Helen Whately 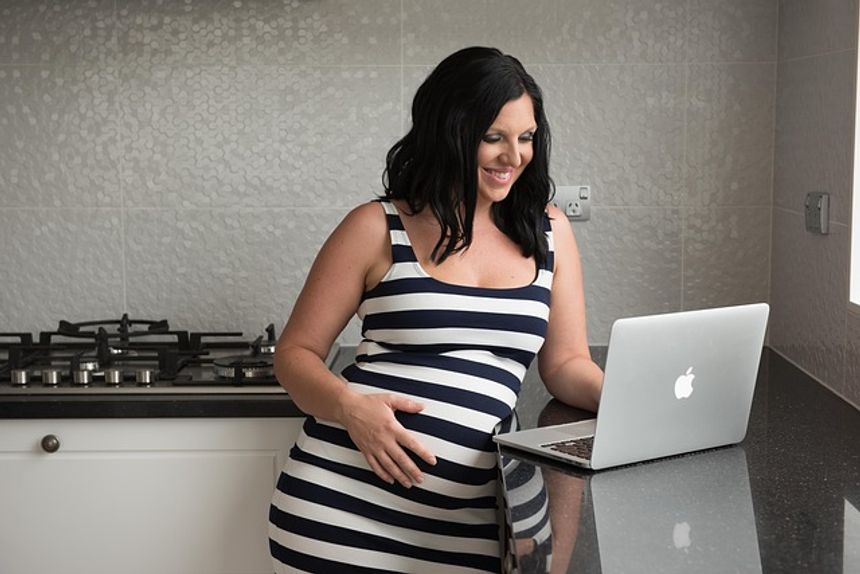 I'm happy Labours initiatives are being adopted, I have plenty more. Obviously It'll be better if we were in Government but look forward to supporting this bill and hope it becomes law. https://t.co/3YIzNyvBW7