In pursuit of a Brexit at 11pm UK time  on 31st October 2019 ("exit day")  come what may (or "do or die" as he is reported to have said), Boris Johnson, the Conservative Party leader  and UK Prime Minister contender, has refused to take off the table the possibility of proroguing Parliament so as to prevent Parliament effectively vetoing a "no deal " Brexit on exit day.

This has provoked a strong reaction from Sir John Major, the former UK Prime Minister, who on the BBC "Today" programme on 10th July 2019 is reported to have said that he would seek a judicial review of the recommendation that the then incumbent UK Prime Minister would have to give the Queen in order to secure the Queen's agreement to such a prorogation.

The campaigner, Gina Miller, who successfully took the UK Government to the UK Supreme Court to challenge its authority to leave the EU without Parliamentary approval, is reported to have come out in support of Sir John Major's stance and to have stated that she would be prepared to challenge before the Courts any attempt to suspend Parliament in order to push through a "no deal" Brexit.

The Court - based remedy of judicial review has frequently been sought to curb abuses of power by the Executive branch of Government but the idea that it could be applied to interfere with the workings of Parliament seems quite novel - albeit that in this case it would presumably be argued that the use of judicial review would be to support the role of Parliament, rather than to challenge it, by preventing the gagging of Parliament through a politically-motivated suspension of its activities (politely described as a "prorogation").

We live in unusual times where the boundaries of UK constitutional law are increasingly being tested and re-shaped - it will be interesting to see which British institutions are strengthened as a result! 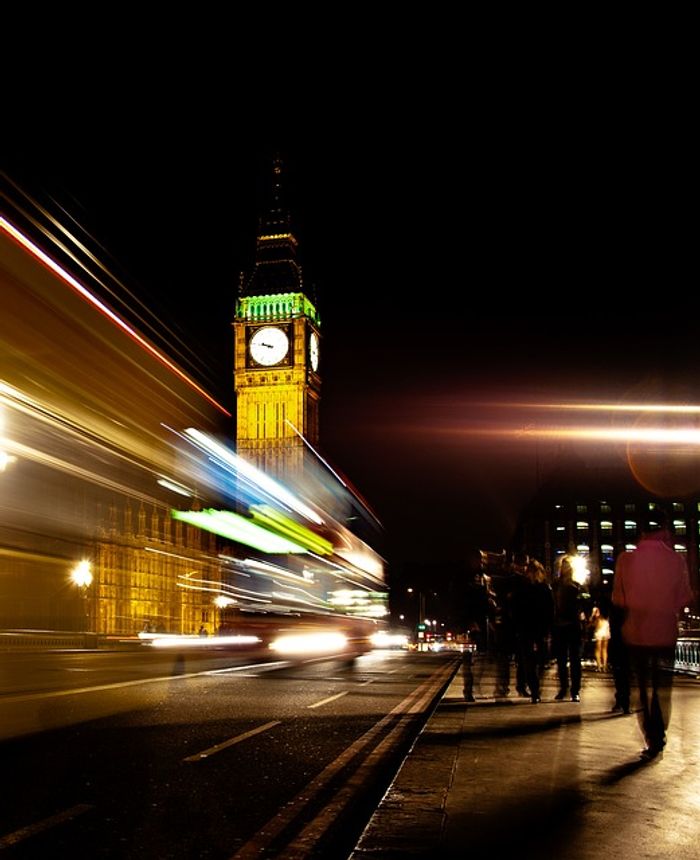