Last week, Grosvenor Britain & Ireland published a report which is a damning indictment on us all. Their research demonstrated that levels of public trust in the planning system, both in developers and local authorities, was so low as to be barely measurable.

I strongly recommend reading both the report and the discussion paper in full; however, the key findings were:

"When it comes to planning for large-scale development just 2% of the public trust developers and only 7% trust local authorities." and

Anyone reading the research, and the accompanying discussion paper, are left with two  main questions:

The first of these questions is probably easier answered than the second. There has been a tendency in recent years for public rhetoric to demonise development, and the councils and developers that promote it.

Only last month, Minister of State for Housing Kit Malthouse MP launched the latest set of CIL reform with the following statements:

"Communities deserve to know whether their council is fighting their corner with developers – getting more cash to local services so they can cope with the new homes built.

The reforms not only ensure developers and councils don’t shirk their responsibilities, allowing residents to hold them to account - but also free up councillors to fund bigger and more complicated projects over the line."

Instead of making sure that the pros and cons of new developments are fully explained to the public, too much has been made of political point scoring and assigning blame.

The economic crisis has also played its part, with sites stalling, developers had to revisit their s.106 packages in order to bring developments forward; which led to a lot of promised community benefits not being delivered. This fed into the unhelpful rhetoric, I mentioned earlier, and helped to dissolve public trust in the system.

Poor communication on all parts and under-funded Planning Departments have also contributed to the downward spiral of trust in the system.

The question of how we fix things is somewhat harder to answer. Thankfully, many in the industry are starting to turn their minds to it. The Grosvenor discussion paper makes a number of suggestions to turn things around - including clearer communication and greater transparency around the value of developments.

The Government has also promised an 'Accelerating Planning Green Paper ' in the Autumn, which promises to look at how to better fund local authority planning authorities and 'hold developers and councils to account.'

Later today, I am taking part in a roundtable discussion on how to encourage greater collaboration in bringing forward new developments*  the results of which will also be fed into a white paper. This does put us in a race with MHCLG, but one in which we may have a strategic advantage - as unlike the Government, we are not trying to solve the great Brexit conundrum before October 31st.

At the very least, perhaps it is time that we all stop pointing fingers and assuming the worst when talking about the planning system (and the other parties in it). If we want to rebuild public trust in the system,  perhaps the first step would be treating each other with a little less suspicion. 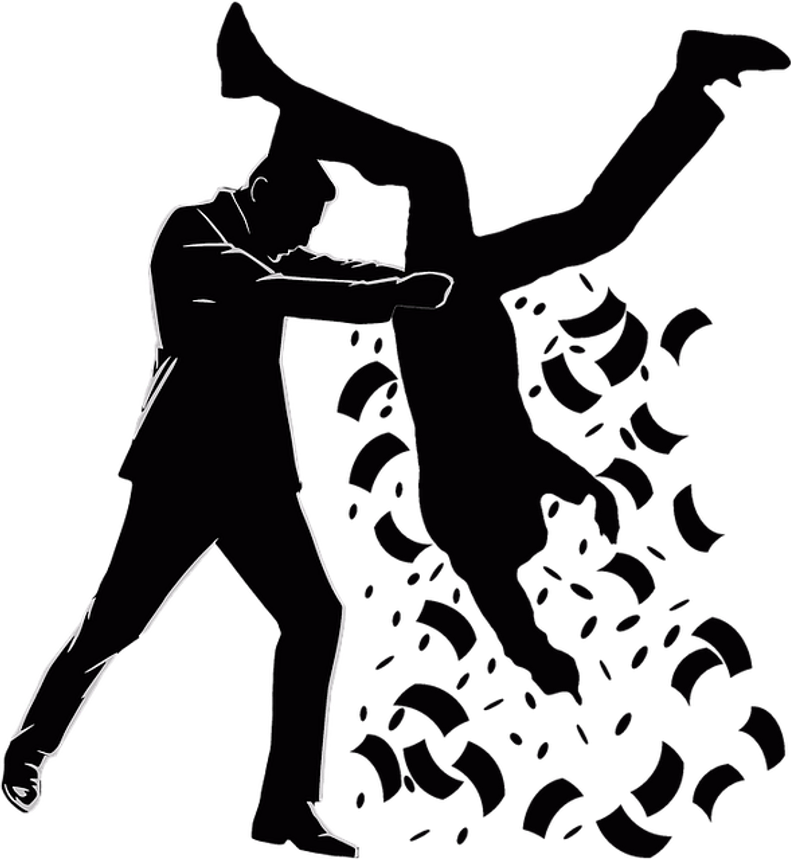