Not a very catchy title perhaps - but carrying some striking figures, nonetheless!

According to the report, at least 40,000 jobs would be at risk in Northern Ireland in the event of a " no deal" Brexit and there would be other adverse consequences for Northern Ireland, such as an increased risk of smuggling across  the border with the Irish Republic, VAT fraud and tariff evasion, a risk of sterling depreciation and reduced foreign direct investment.

The UK Government  has announced that it will be putting in place mitigation measures for Northern Ireland in the event of a "no deal" Brexit  at least for a temporary period and in particular there would be no customs or regulatory checks on the Northern Irish side of the land border with the Irish Republic during that time.  Tariff and non-tariff barriers would be reduced from the Northern Irish side but with no guarantee of equivalence from the Irish side.

It seems vital that the  UK and Irish Governments should get together with the blessing of the EU and the understanding of the World to alleviate the misery that a "no deal" Brexit would bring to law-abiding hard-working people on both sides of the border. 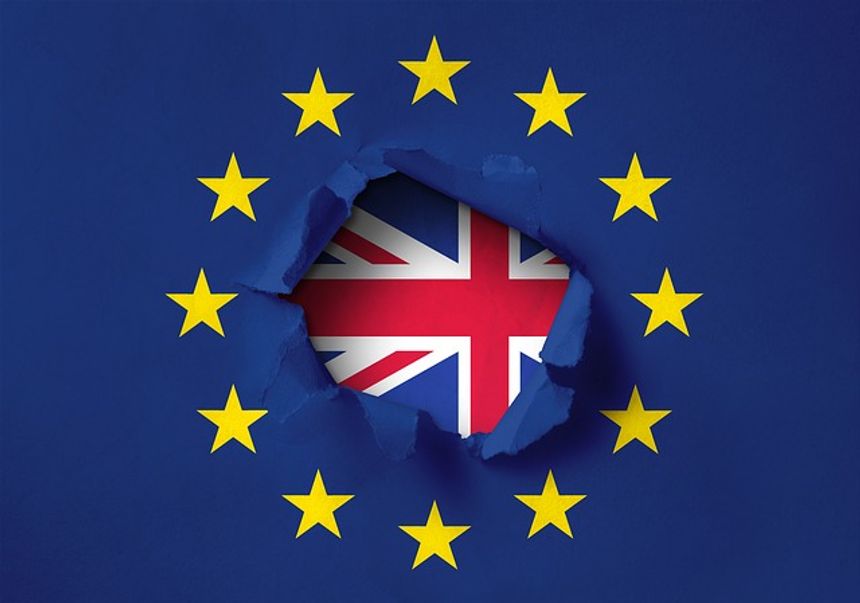