In an interview with the BBC in Tokyo on 27th June 2019, Japanese Foreign Minister Taro Kono warned against the perils of a "no deal" Brexit and its impact for Japanese investment in the UK. The motor car industry is particularly affected.

Mr Kono is reported as saying:-

"There are a few Japanese auto manufacturers operating in the United Kingdom and some parts are coming from continental Europe, and right now they have smooth operations.

Their stock for each part is only for a few hours, but if there is [a] no - deal Brexit and if they have to go through actual custom[s] inspection, physically, those operations may not be able to continue. And many companies are worried about [the] implications, because they don't know what's going to happen.

Some companies have already start[ed] moving their operation[s] to other place[s] in Europe, so we do not want [to] disrupt [the] economic relationship with the UK. So we have been asking the UK Government [to] let the Japanese companies know what they can expect  and [that] things should happen smoothly without any disruption."

According to  research  produced by the think tank, Chatham House, there are about 1,000 Japanese - owned companies (automotive and non-automotive)  with operations based in the UK, employing some 160,000 workers in the UK.  In the automotive sector, Japanese -owned companies are reported as producing some half of the 800,000 vehicles produced annually in the UK. This huge investment by Japan in the UK economy is clearly felt by Mr Kono to be at risk in the event of a no-deal Brexit.

Honda's decision to close its British factory by 2021 and Nissan's decision to cancel plans to build its X-Trail SUV in its Sunderland factory do not augur well in this regard - even if other reasons are given such as the downtick in diesel - engine car production.

Asked about the prospects for a UK-Japan free trade deal  as a way of counteracting Brexit - related concerns, Mr Kono is reported as saying :-

"You have to leave the EU first to be able to negotiate, so it would take some time. There [is] going to be some kind of gap between when the UK leaves the EU and when we can ratify [a] new trade deal."

Hardly a ringing endorsement for the prospects of a UK-Japan free trade deal any time soon!

Contrast the position between the EU and Japan.

The lesson seems to be , at least in the UK-Japan context, that a no -deal Brexit should be avoided, if at all possible.

In this context, businesses relying on continued mobility of goods between the UK and EU (including parts manufactured in the EU for Japanese cars manufactured in the UK)  would do well to safeguard against the bureaucratic obstacles that  a no - deal Brexit is likely to throw up. There are various UK registration procedures that are available to minimise the flow of goods into and out of the UK in the event of a no-deal Brexit and these include registering for Transitional Simplified Procedures (TSP) , obtaining a 14 - digit UK Economic Operator Regulation Identification (EORI) number and applying for Authorised Economic Operator (AEO) status. These registrations, however, may  or may not work on the EU side of the cross-border transfer of goods.

A new Chatham House research report on the bilateral UK-Japanese relationship - entitled " The UK and Japan : Forging a Global and Proactive Partnership" - emphasises the many positive areas of co-operation between the UK and Japan , particularly in foreign policy and defence matters. However, the fall-out from a no-deal Brexit  on the UK - Japan economic relationship could seriously damage what is being achieved in these areas. 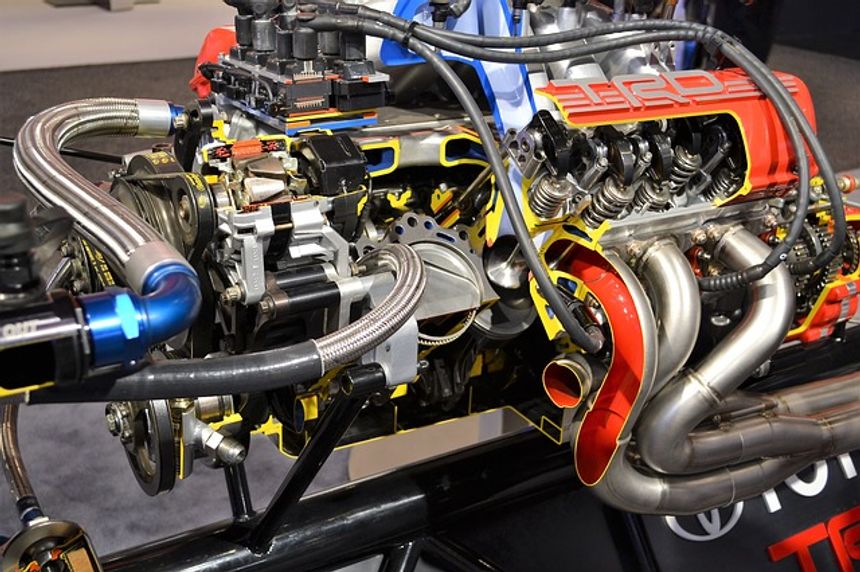