Imagine the scene. You've dismissed someone and they bring an unfair dismissal claim. During that process you find out they've secretly recorded an internal hearing. Can you use this to undermine their credibility and/or reduce the amount of compensation they might receive if they win?

Following a reorganisation, Ms Stockman accepted a more junior role as an alternative to being made redundant. A day later she complained about her manager who she believed had treated her differently and was biased against her. An investigation took place and during one of the meetings with HR, Ms Stockman covertly recorded the conversation.

She didn't tell her employer she had done so and it only found out after she brought a number of claims against it in the employment tribunal.

The tribunal decided that she had been unfairly dismissed (the reasons are not relevant). It reduced her award by 10% to reflect the fact there was a 'low percentage chance' that she would have been dismissed fairly anyway because she had secretly recorded the meeting between herself and HR.

Her employers appealed. They argued that her award should be reduced to £0 because her behaviour was blameworthy and had damaged the implied relationship of trust and confidence between them. It said that it would have dismissed her for for misconduct had it known about the recording.

The EAT refused to interfere with the 10% deduction and made the following important comments:

Unless you are happy to allow your staff to record hearings (and there are some benefits in doing so):

If your employee disobeys your clear instructions and records the hearing you will be able to use this undermine their credibility and reduce any award made by a tribunal.

Remember: Awards for unfair dismissal will be reduced or extinguished if an employee commits misconduct during their employment, even if you don't find out about it before dismissing them.

Our employment partner Kirsty Ayre will be happy to create a "water tight" policy for you. 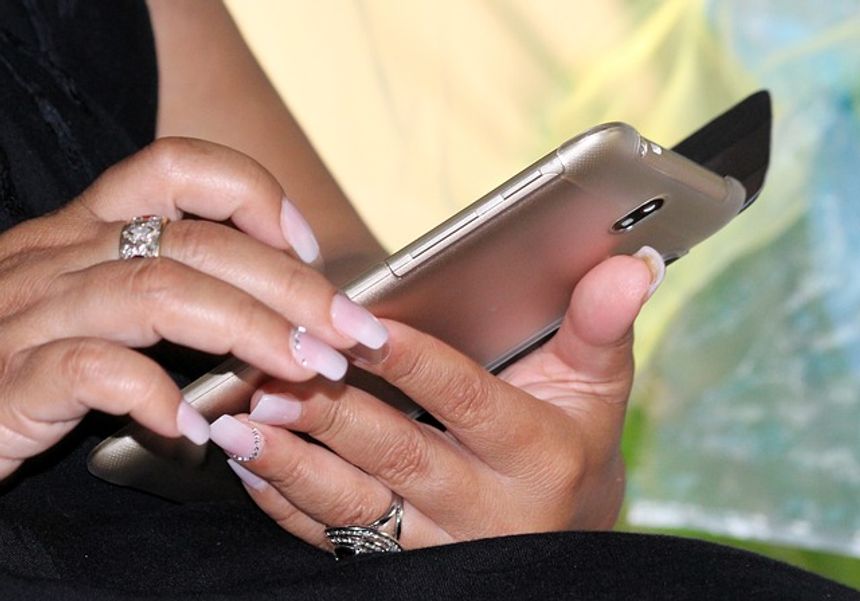