Last week, the Minister for Housing, Local Government and Communities released the Statistics for Planning Applications in England: January to March 2019.*~"

But what does this decline mean? If we take a look at the overall figures since 2008-10 it’s clear that we remain in a post financial crisis recovery as, despite the decline, figures for planning applications received, decided and granted have remained fairly stable in recent years. What is interesting to note though, is that all these figures have generally been on the decline since the year ended March 2017 with the declines for each quarter appearing to get gradually higher, albeit by only 1 or 2%. Could this be the increasing Brexit factor? Or are the changes really too marginal to tell?

In terms of residential development, in the year ending March 2019 district level planning authorities granted 46,800 decisions on residential developments, down 5% on the year ended March 2018. In terms of real numbers this equates to permissions for 361,800 homes being granted, again down 5% compared to the 380,500 homes in the year ended March 2018. However it shouldn’t be overlooked that this is still the second highest figure in the last 11 years and it still meets the Government’s aspirations for 300,000 homes to be delivered annually. What does need to be considered though is whether these figures are stable; was the year ended March 2018 simply an outstanding year or should we be worried about potentially continued decline?

Finally, despite the recent opening up of permitted development rights, within Q1 office to residential permitted development applications decreased by 20%. It’s common knowledge that many local authorities are not big fans of these rights and, particularly in London, Article 4 directions have begun to become more common in a clamp down on their exercise. Is this to blame for the drop? Or is the cause simpler in that all the good sites have gone?

There’s certainly food for thought here with seemingly more questions raised by the statistics than answered. We’ll need to await the Q2 figures for any further enlightenment.

*~" most irrelevant graphic award this week goes to the Album cover for Sgt Peppers - on which the track "I get by with a little help from my friends" appears - as I didn't write all that much of this blog myself - credit to Erica Snellgrove in our planning team. 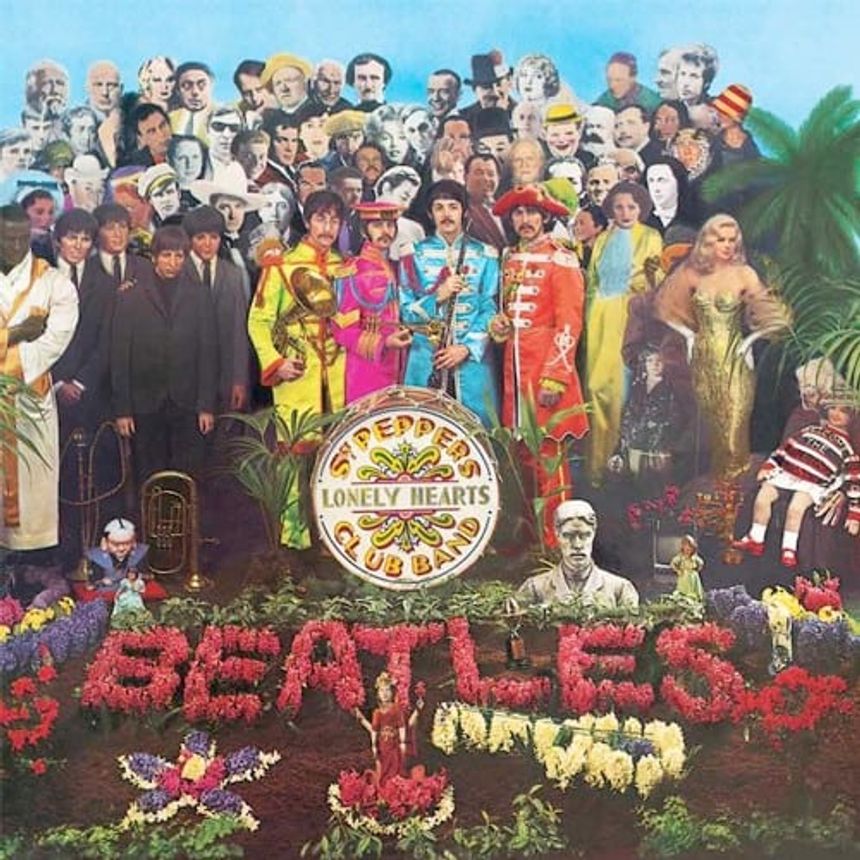