Many organisations incorporate restrictive covenants in their employees' terms and conditions of employment to prevent them from taking business or poaching staff when they leave. They are only enforceable if they go no further than is necessary to protect the legitimate business interests of the party seeking to enforce them.

In its first judgment on the subject in a century, the Supreme Court has today handed down its decision in Tillman v Egon Zehnder Ltd which provides clear guidance for other employers.

Egon was part of a group of companies operating in many jurisdictions.  It established itself as a 'trusted advisor' and recruiter to some of the world’s largest financial institutions including 13/20 of the largest investment banks.

Ms Tillman, a former successful investment banker, started working for Egon in 2004 as a consultant.  She entered into a contract which included a number of post termination restrictions including a non-compete clause limiting her ability to work for a competitor for six months post termination.  At the time she entered into the contract, both parties expected Ms Tillman to progress quickly and during her 13 year career, she was promoted several times.  At the time of her resignation she was Global Head of Investment Banking.

Ms Tillman gave the three months’ notice required under her contract and was given a payment in lieu of notice to terminate her employment with immediate effect.  She planned to move to New York to work for a competing business.  Her former employers said that she would be in breach of her original restrictive covenants and sought an injunction to prevent her from starting work before the end of her six months non-compete restriction.

The non-compete clause was written in fairly standard terms and provided that she was not allowed for a period of six months “directly or indirectly to engage or be concerned or interested in any business carried on in competition with any of the business of the Company or Group Companies which are carried out at the termination date or during the period of 12 months prior to that date and with which you were materially concerned during such period.”

When assessing whether a restrictive covenant can be enforced, the courts will go through the following process:

Even if an employer clears those hurdles, it will only be granted an injunction if it is reasonable to do so.

At first blush it might appear that the employer would be in some difficulty in trying to enforce a restriction that Ms Tillman entered into 13 years beforehand and certainly before she was promoted. This is because the reasonableness of the covenant is judged at the time the contract was agreed and not when the employer is looking to enforce it.

The more difficult argument for the employer was that the clause stopped Ms Tillman from even having a minority shareholding in a rival company and that, she claimed, made it too wide.

The High Court disagreed.  It found that the clause itself was ambiguous and was persuaded that it was not intended to deal with shareholdings at all.  It said it was entitled to interpret the clause in this way because the parties were deemed to have intended their bargain to be lawful. They determined the restriction was otherwise reasonable – the business was seeking to protect its clients, candidate and connections and was therefore enforceable. They held that the other covenants Ms Tillman had entered into (non-solicitation; non dealing and confidentiality) did not offer sufficient protection for the company and therefore a non-compete clause was necessary and enforceable. Ms Tillman disagreed.  She appealed to the Court of Appeal.

The Court of Appeal reversed the decision and struck out the covenant because it was too wide.  It said that preventing her from being 'interested in' a rival business clearly included holding shares.

It accepted that this effectively gave Ms Tillman a "get out of jail free” card.  It didn’t matter that Ms Tillman’s motivation was to work for a rival rather than simply acquire shares.  Public policy took precedence over the merits of individual cases.

The company appealed to the Supreme Court.

The Supreme Court agreed that the clause could include minority shareholdings, but said the words ‘or interested’ could be removed. That removed the unreasonable effect and meant the rest of the covenant was enforceable.

In doing so, the Supreme Court reversed Court of Appeal authority applicable for 99 years.

The Supreme Court laid down important principles. It said that if words are deleted:

It is only if the answer to the first question is 'yes' and the second 'no' that offending words can be struck out.

Employers must carefully tailor restrictive covenants to the role. There's no one size fits all and even if the restrictions were appropriate when drafted, you should re-visit them when the employee changes role.

Our IM Protect service provides you with all the tools employers need to protect its business and confidential information at fixed rates. It also gives you effective processes and procedures to avoid the pitfalls associated with recruiting individuals/teams and damage to your business interests on their exit.  If you require further information on this matter, please contact Melanie Stancliffe. 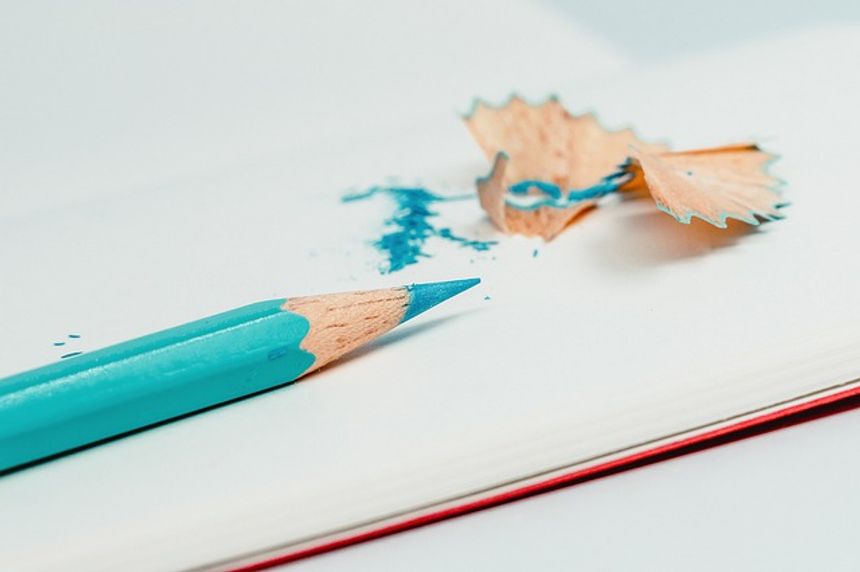