In the past few weeks we've seen plenty in politics commenting on planning and how we should solve the housing crisis.

Labour have published their policy paper "Land for the Many", which includes amongst other things the easy target of "planning jury service"*&.  The Tories are again, on the look for a leader, and planning for housing gets an occasional mention.*!  Also on the hunt for a leader are the Lib Dems whose website has a petition to end the housing crisis - not sure how this will come to formulate policy in the long run.  Even the outgoing PM has attempted to stir up a legacy on design and space standards.

Cynicism aside, the sunny weather meant I could actually take a coffee and the Times on the patio this weekend where I learnt that Prince Charles was going to "solve the housing crisis one cottage at a time".*%$  What's this I thought?  Isn't this the same Prince famous for talking to his plants?*"

It turns out Prince Charles, through the good people at the Princes Trust have put together some great ideas and policies that would, in places, embarrass the big political parties.  The full paper is here but the 14 point call to action is as follows: -

All of these ideas come from the Poundbury extension to Dorchester, built on land owned by the Prince's estate and the policy "magazine" shows them succeeding in action over the last 30 years.  It turns out, if he weren't born to be the next in line to the thrown, he might've made a pretty good Housing Minister, imho

*& - I will give it a full read and give a full summary soon but I'm principally a bit scared to really turn those pages.

*! - it is unfortunately so occasional I cannot find a useful soundbite to hyperlink.

*%$ - the populist press would no doubt argue that this is better than his son spending cash payers money on his new pad - I would likely have some slightly more controversial comments to make here in defense of preserving listed buildings.

*!" - because the non planning article I read looked again at the death of the high street but from the perspective of business rates - much in need of reform and effecting large and small business.

"We must consign the monocultural housing estate to the past and now build beautiful, mixed-use, walkable places of which future generations will be proud" - HRH the Prince of Wales 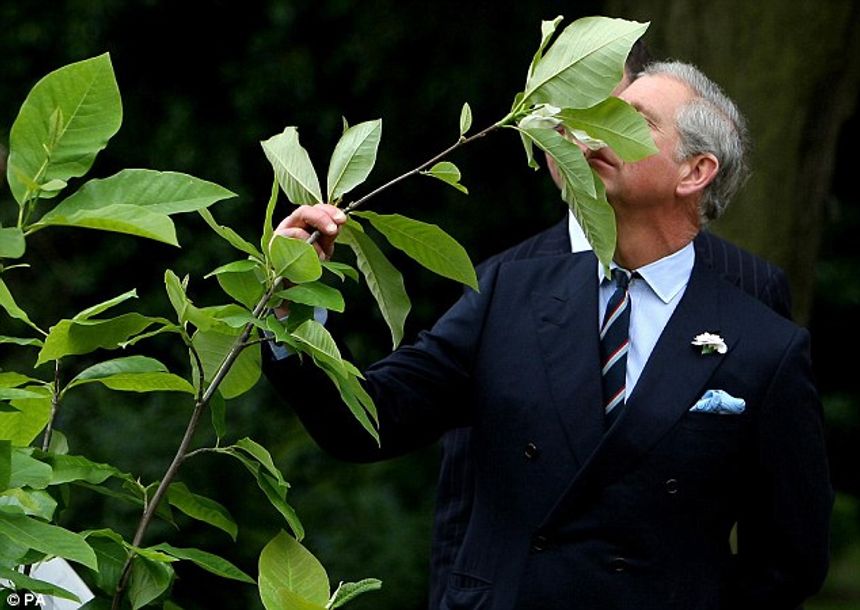