The  Technical Experts Group - which is described in a UK Government Written Statement of 7th March 2019 as "an expert advisory group of technical experts in trade and customs - such as from academia, think tanks, and customs brokers, to ensure those with specialist expertise are involved in developing options" -  is the first to be established of three groups trailed in the same Written Statement with a view to progressing an acceptable alternative solution to the "backstop" problem.

The other two groups  which will be established to help work out  the Alternative Arrangements solution  are (as described in the same Written Statement)  "a business and trade union engagement group - to ensure that the views of those trading with the EU and the rest of the world inform the on-going work [of the UK Government on the "backstop" issue]" and "a parliamentary engagement group - to allow Government to consult with Members of Parliament from across both Houses with an interest in the work [of the UK Government]on the "backstop" issue".

15 experts have been appointed to the Technical Experts Group and the first meeting of that Group was due to be co-chaired by Steve Barclay, the UK Government "Brexit" Secretary, and Jesse Norman, the Financial Secretary to HM Treasury .

The UK Government has confirmed that it has set aside £20 million of funding "to support the development, testing or piloting of ideas" for the Alternative Arrangements solution ( UK Government Statement of 20th June 2019) , including  ideas that emerge from the three above-mentioned groups.

According to the UK Government statements, the EU itself is clearly supportive of work to help find a viable alternative to the "backstop".

It is encouraging that, notwithstanding  continuing difficulties on the "backstop" problem at the political level, detailed work on the Alternative Arrangements is proceeding. 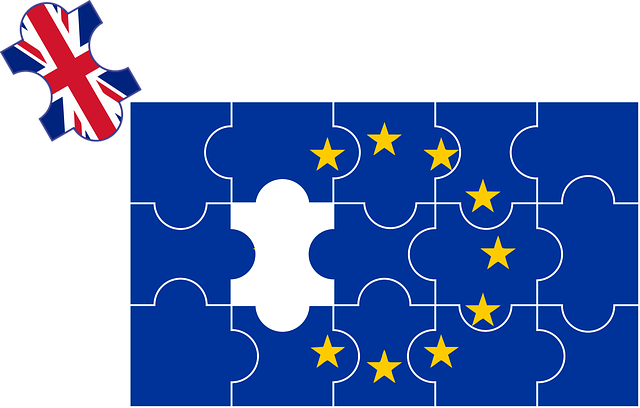