In these groundhog days as we await the election of a new leader of the UK Conservative and Unionist Party , time is being spent by the media and politicians both in the UK and EU in marking positions for future debate on the infamous "Brexit" issue.

Rachel Cunliffe, Comment and Features Editor at "City AM", published an Article in her newspaper on 20th June 2019, headed "The breakup of the UK is not an acceptable price for Brexit". This Article reported on a recent YouGov poll of Tory Party members showing that only 29% of such members would rather halt Brexit than prevent Scotland leaving the UK.  Ms Cunliffe warns against the consequences for the unity of the United Kingdom of a "no deal" Brexit.

In its newspaper edition of 19th June 2019, "The Times" published an Article headed "Brussels set to make example of the Swiss in Brexit warning" in which it states that "Brussels is ready to punish Switzerland by blocking its access        [apparently from July 1st 2019] to Europe's financial services market as a warning to Britain that the EU will not compromise on Brexit". This situation arises directly from a failure by the EU and Switzerland to reach agreement on a draft EU partnership treaty between the EU and Switzerland which would enable Swiss stock exchanges  to have continued access to  EU based investors. The Swiss Government had asked the EU to re-open negotiations on the draft treaty because of concerns over a loss of national sovereignty but the EU is declining this request -  Sounds familiar?

The same "Times" Article refers to exchanges of letters between Michel Barnier, the chief EU "Brexit" negotiator, and Steve Barclay, the UK Brexit secretary, in which Mr Barclay had sought a "carve-out" from the draft UK-EU Withdrawal Agreement in respect of citizens' rights so that these reciprocal arrangements    (affecting healthcare and other matters) could be implemented regardless of problems with the draft Withdrawal Agreement as a whole. The correspondence had started with Mr Barclay's letter of 4th March 2019 to M. Barnier  and M. Barnier's response of 25th March 2019 in which M. Barner had rejected attempts by Mr Barclay to cherry-pick provisions of the draft Withdrawal Agreement. Mr Barclay then made a further attempt to take this citizens' rights agenda forward by letter dated 17th June 2019 to M. Barnier but this appears to have been swiftly rebuffed the following day ( 18th June 2019) by M. Barnier.

It appears that a Swiss Emmental approach - a beautiful cheese but full of holes - is currently rejected by the EU both in respect of Switzerland itself and the proposed EU-Switzerland partnership treaty but also in respect of the UK and "Brexit".

The fall-back position  for the UK is that the UK must continue to negotiate binding  citizens' rights arrangements  with the individual 27 remaining EU member states or rely on the non-binding unilateral "equivalence declarations" of the EU and the UK itself that citizens' rights would be preserved on a range of issues.

The current result of all this political posturing is uncertainty and concern for all UK and EU citizens affected by the failure to reach comprehensive binding arrangements on citizens' rights matters ( including residency and pensions matters as well as healthcare).

It seems that it is often Darkest before the Dawn. Hopefully, the Dawn will soon come! 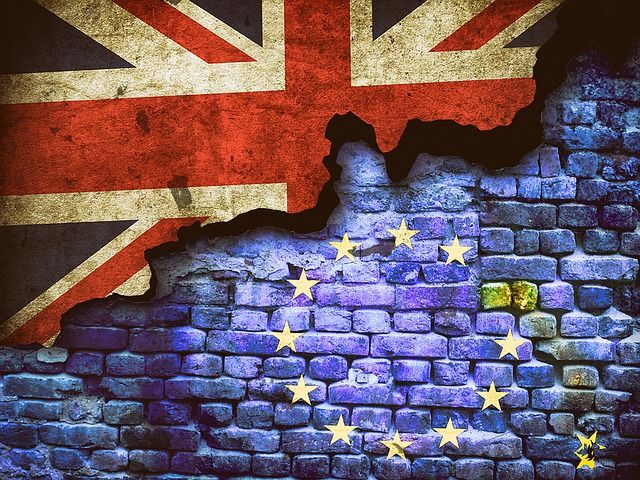