There is some public debate currently between the candidates for the Conservative Party leadership and UK Prime Minister as to whether the newly led Government should seek with the consent of the Crown to prorogue Parliament as a way of ensuring a Brexit on the currently proposed exit date (31st October 2019, 11pm UK time) even in a "No Deal" context.

The legal basis would be the exercise of the Royal Prerogative and the objective would be to circumvent an adverse House of Commons , which has to date rejected the idea of a "No Deal" Brexit.

If this situation were to arise, it is interesting to speculate as to whether there would be scope for some kind of judicial review by the UK Courts of any politically motivated step to prorogue Parliament otherwise than for the traditional purpose of bringing to an end a Parliamentary session.

For instance, could an argument be made out that any such prorogation of Parliament  for the purpose of ensuring Brexit should be regarded as an infringement of human rights under the Human Rights Act 1998 ("the 1998 Act"), in particular the rights to freedom of expression under Article 10 and to freedom of assembly and association under Article 11 of the European Convention on Human Rights , as incorporated into UK law by the 1998 Act? Both these sets of rights are defined as "Convention rights" for the purposes of the 1998 Act.

Section 6(1) of the 1998 Act states that "it is unlawful for a public authority to act in a way which is incompatible with a Convention right".

However, Section 6(3) of the 1998 Act states that in section 6  a "public authority" does not include "either House of Parliament  or a person exercising functions in connection with proceedings in Parliament". This may suggest that the act of proroguing Parliament even for non-traditional purposes is well outside the pale of human rights protection and is not justiciable before the UK courts...but does it?

Interfering with the  normal ability of Parliament to convene and debate could be said to be far more than a purely procedural matter and far beyond simply affecting the proceedings of Parliament. It goes to the heart of democracy in the UK.

On 4th December 2018, the UK Government was held, on a motion of MPs passed by 311 to 293 votes, to be in Contempt of Parliament for failing to lay before Parliament any legal advice that it had received with regard to the terms of the  proposed withdrawal agreement from the EU. The Government subsequently published the full legal advice.

From the perspective of those politicians who seek to prorogue Parliament , the issue seems very straightforward. The people voted to exit the EU in the referendum of 23rd June 2016 and the  UK Government would simply  be implementing the will of the people. It is to preserve democracy rather than to frustrate that the prorogation of Parliament would have effect.

The Law has already been engaged in earlier parts of the Brexit debate and, with the increasing impatience on the part of many to see Brexit resolved one way or the other, it is possible that the Law will be engaged again  on this very controversial issue of the possible prorogation of Parliament to ensure that Brexit takes place, even on a "No Deal" basis. 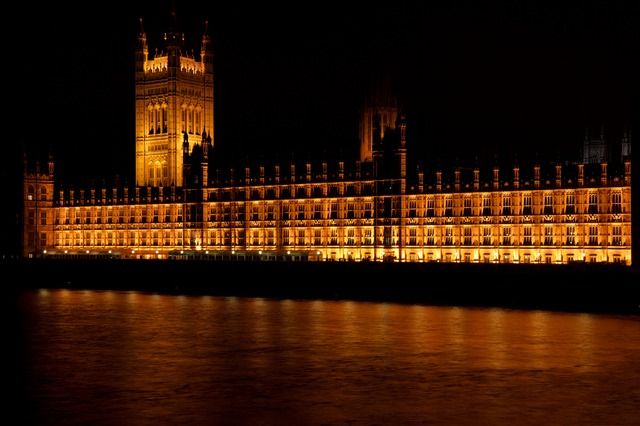