In the current UK political climate, there is much more focus on the implications of a "no-deal" Brexit than there has been for a while.

One issue that the UK Government has highlighted is the need for a UK EORI number for UK businesses wishing to export to import from the EU  (and indeed elsewhere) if there isn't a deal.

"EORI" stands for "Economic Operator Registration and Identification" and the system of EORI numbers was introduced by the EU on 1st July 2009 to provide statistical information on imports and exports between non-EU and EU countries and without a relevant EORI number goods cannot be cleared through customs. An EORI number is needed for trade in goods  with each individual EU country and therefore an EU trader based in more than one EU country may require an EORI number for each EU country from which it trades with a non-EU country.

The UK will by definition be a non-EU country if it leaves the EU without a deal and, therefore, UK exports and imports of goods into or from the EU  (and indeed elsewhere) following a  "no-deal" Brexit  will require the UK business concerned to have a UK EORI number.

It may be, of course,  that the UK business concerned already has a UK EORI number (a 12 digit number pre-fixed by "GB") by virtue of being involved in exports or imports of goods to or from non-EU countries in the past but , if not, it will need to apply for one to export goods into or import goods from any third country (whether EU or non-EU) in the future.

The UK will, therefore, continue to apply the concept of EORI post-Brexit, even though it is no longer part of the EU.

A special regime will, however, apply at least on a "temporary" basis (not yet defined) on trade in goods between Ireland and Northern Ireland so that there will be no requirement for a UK EORI number on the trade in most such goods -  this is with a view to trying to ensure that there is no return to a hard border between Northern Ireland and Ireland. (Goods liable to UK excise duty (alcohol, tobacco and certain oils)and a small number of controlled and licensed goods will, however, continue to be subject to special procedures).

A UK EORI number is obtainable from UK HM Revenue and Customs and is applied for through an online procedure. There are slightly different application procedures depending upon whether the UK business is UK VAT registered or not. The UK Government publicity states that it should take only 5 to 10 minutes to apply for a UK EORI number and that it can take up to 2 working days for a UK EORI number to be allocated by HMRC.

UK EORI numbers are by no means not the only  bureaucratic consequence of  a possible "no-deal" Brexit but they are at least an issue that can be dealt with fairly simply. 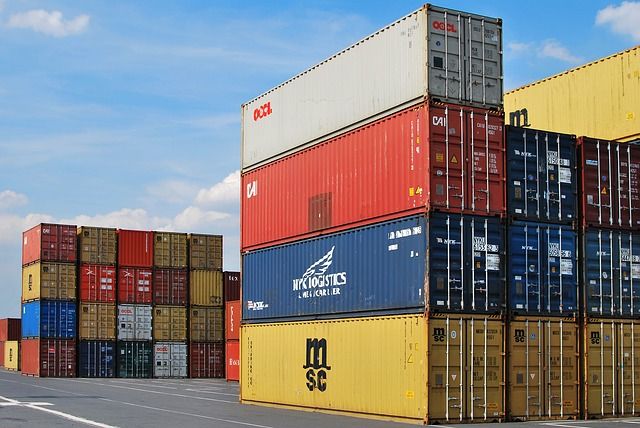