Tbf I didn't know whether to take Nicola's previous title literally and start with a spaceship meme*.  Instead I'm going to take the baton offered to me and instead become **Angry Obama.

The first target in my rant/blog has to be rhetoric with which these revisions are launched.

Communities deserve to know whether their council is fighting their corner with developers.  ... Just another way we’re succeeding in meeting our ambition of building 300,000 homes a year by the mid-2020s.  Let's be clear - fighting with developers is not how housing gets built.  Very few Councils are in the business of house-building any more so need to focus on "enabling" not fighting those that are.  Passing more cash to Councils is not the means by which house building in itself can be accelerated.  Properly funding local planning authorities can speed up the system and enable the right consents to be granted in the right place but that is not the purpose of CIL.

But my biggest bug bair is this -

As an ex-local authority lawyer who has seen first hand the threat to good, permissible sites it is a fantastic thing that pooling has gone.  It's purpose was to act as the stick prompting more Councils to adopt a CIL.  This is when CIL was being geared up as a replacement for s.106 in all but Affordable Housing.  In my view, as evidenced by the CIL Review team) the pooling restriction never served its purpose.  Regulation 123(3) is however all that needed to be revoked.

Initially I thought it was laziness that simply deleted the whole of Regulation 123, legalising and authorising LPA's to move to double-dipping***.   Tuesday's consultation response confirms this is not the case - page 18: -

It appears this hasn't been cross referenced with either how CIL is adopted or indeed the relatively new guidance on Viability.

The simple facts are these.  A Local Plan is subject to a viability assessment on examination. This exercise is applied to the CIL Schedule as well.

In simple terms (and an ideal world)**** to bring in a CIL an LPA looks at what infrastructure is required, costs it and divides that between the development allocated in the Local Plan (with some extra tweaks to allow for windfall sites and other elements).

This reflects the initial aim of CIL that it was a "levy to provide required infrastructure" not, as it seems to be becoming, "a levy against the value in development."

If the developments allocated can afford their fair share (subject to whole Plan viability so dirty / difficult sites would still need an exemption / zero rate to be applied in the Schedule) then a CIL Schedule can move forward.  Let’s not forget that Affordable Housing is a priority of the governments at the moment and a CIL rate is often adjusted to allow for the policy target % of AH.

As such, in theory, if a site is allocated in a modern Plan which was accompanied by a tested CIL Schedule it should be viable to come forward at the allocated density and provide the policy driven level of affordable housing.

But what if a developer is charged the fair percentage of CIL for their site and the Council then seek to require a "site specific" s.106 contribution.

a) necessary to make the development acceptable in planning terms;

b) directly related to the development; and

c) fairly and reasonably related in scale and kind to the development.

It seems more than possible that an overcapacity junction or school could be planned to be improved when the CIL Schedule was put together but remains a site specific request (given the increase to capacity a housing development may add) which also passes the above test.

The Council's now fully lawful "double-dipping" becomes a change to circumstances which the applicant now has to demonstrate to the Council and evidence why they cannot afford to pay twice over for a piece of infrastructure they only expected to pay once for.  Let's face it - developers do not look at viability exercises lightly – it is an expensive process in terms of consultants fees alone and now involves taking a development open book to the Council; if they can make a development work without most will do so.

The idea that the provision, annually of an Infrastructure Funding Statement does anything to right this wrong is frankly ridiculous.  Just because a developer can see all of their money being spent on a piece of infrastructure (less administrative and monitoring costs a slice back to the local community) doesn't mean that sum is fairly calculated in the first instance and with no ability to rebalance the books could leave landowners and developer unfairly disenfranchised.

Having actually put pen to paper, in the interests of brevity I will hold fire on the rest of my rant.  I think the Regulations give a great crystal ball moment looking forward as to what Starter Homes may look like.  I have also a lot to say about Monitoring Fee's and consultation and maybe, just maybe a solution to propose.  That will follow, next week.

*It does some times feel the policy makers have just landed from somewhere...

** Has anyone seen the Angry Obama sketch? On leaving office he is paired up with a very angry comedian to paraphrase his speech and tell it like it is. (I expect who ever thought of this had no idea what Trump was about to do to Twitter…).

*** for the uninitiated this is raiding both pots - the CIL receipt and the s.106 request to pay for the same piece of infrastructure.

**** polite note to the policy / strategic planners out there - I know it is a lot more complicated than this! 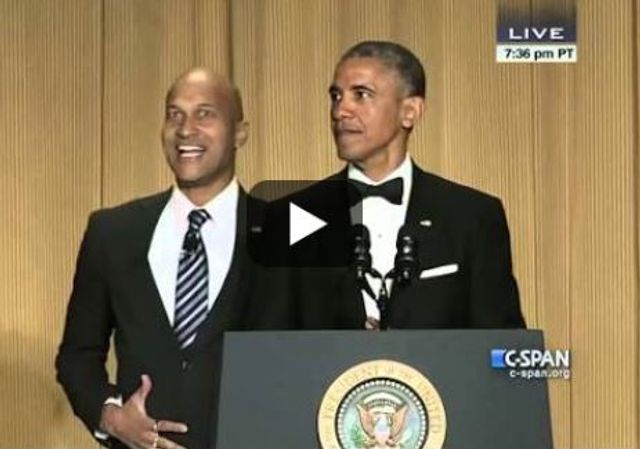 Use Class E - still the future of the High Street?
Stuart Tym

The saving grace of the High Street?
Stuart Tym