On 3rd June 2019, "The Guardian" newspaper reported on an interview with Sir Paul Nurse, the Nobel prize-winning director of the Francis Crick Institute, in which he warned of a "major blow" to national science in the UK if the UK Government is not able to secure  full access to the seven-year Horizon Europe research programme  starting in 2021.

This €100bn EU Research fund is being organised by the EU and is intended to bring together leading scientists from around the World to collaborate on matters such as cancer research, smart and carbon neutral cities, soil and food quality, healthy oceans and inland waters , and adaptation to climate change.

Sir Paul Nurse is concerned that Brexit could bar the UK from access to the new fund with the result that the UK may lose its current world status as a leading science nation.

In March 2019, the UK Government did set up an independent advisory committee under Sir Adrian Smith, the director of the Alan Turing Institute, to advise on the design of future UK funding schemes for international collaboration, innovation and research. Such alternative UK funding schemes include the so-called Discovery Fund. This committee has sought  evidence in a public consultation which closed on 24th May last and it will be interesting to see what  proposals of Sir Adrian Smith and his committee bring forward. 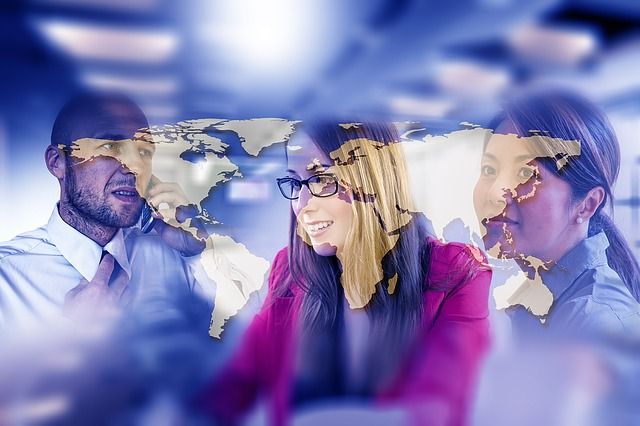