It isn't very often that I feel personally victimised by a government department. That changed on Tuesday, when MHCLG published their response to the most recent CIL consultation (and laid the new amending regulations before Parliament) a mere 48 hours before Stuart and I were due to deliver a CIL Training Seminar.

Having spent the last two days hurriedly rewriting the Seminar handout, I thought I would let you have my thoughts on the latest revisions.

This is a fairly high level overview. Stuart is going to explore the implications of some of the changes in more detail in a later post.*

The amendments are due to come into effect on 1 September 2019.

First, let's deal with what is not in the latest set of amendments:

We were expecting MHCLG to extend mandatory affordable housing relief to cover Starter Homes. They have not done so. Instead they have kicked the can down the road, and promised to introduce the exemption when they bring out the Starter Home Regulations in the Autumn. This means that we may be looking at a third set of amending regulations later in the year.

In the meantime, Starter Homes still attract CIL at market rates, unless your Council has adopted the discretionary relief (which very few have). MHCLG's response to the technical consultation has made it clear, however, that Starter Homes are the only non-traditional form of affordable housing that is going to be incorporated into the mandatory relief. All other forms of Discounted Market Sale models will remain excluded.

There are, however, a number of amendments that have made it through:

The Sensible and Slightly Boring

The Potentially Controversial (or the bits I don't like)

Stuart is going to talk about this in more detail, so I won't go into these points in depth, but MHCLG have:

Stuart and I can see these changes giving rise to a number of problems; but I promised to let him tell you about them, so watch this space!

* since we both went through the pain, it is only fair that we share the commentary.

Minister of State for Housing Kit Malthouse MP said: Communities deserve to know whether their council is fighting their corner with developers – getting more cash to local services so they can cope with the new homes built. The reforms not only ensure developers and councils don’t shirk their responsibilities, allowing residents to hold them to account - but also free up councillors to fund bigger and more complicated projects over the line. The certainty and less needless complexity will lead to quicker decisions, – just another way we’re succeeding in meeting our ambition of building 300,000 homes a year by the mid-2020s 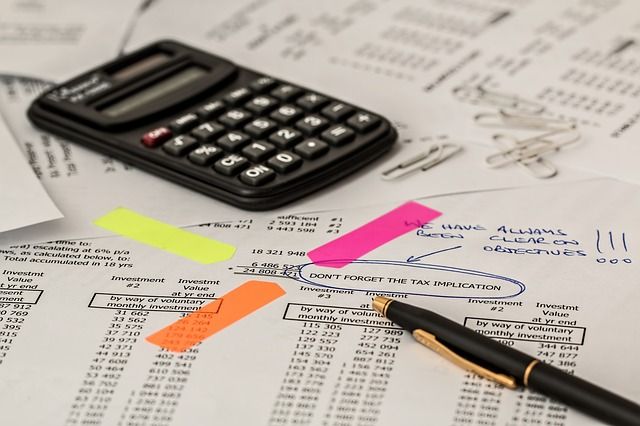