In the case of Base Childrenswear Ltd v Otshudi, the EAT made it clear that employers can face substantial 'injury to feelings' awards, even if the discrimination complained of is a 'one off'.

Three months after starting work, Miss Otshudi was told during a meeting with two senior managers that she was being made redundant. As this discussion had come 'out of the blue' she asked whether that decision was to do with her race. In response,  the managers called in a third manager and challenged her to say they were discriminating against her. She started to cry, at which point they told her to collect up her belongings and leave immediately.

She appealed against her dismissal and raised a grievance which they ignored so she brought a race discrimination claim based on her unlawful dismissal. The tribunal accepted that her 'redundancy' was a sham (a point conceded by the employer) and that she had been dismissed because of her race.

The employer appealed against the non pecuniary awards. It argued that these were manifestly excessive and that Miss Otshudi had been compensated more than once for the same upset.

Injury to feelings awards have to be within the three Vento bands: most serious, middle and lower. Awards range from £900 at the bottom end to £42,900 for the most serious cases and must compensate the employee, rather than punish the employer.

Miss Otshudi's award of £16,000 was in the middle of the middle band. The EAT said that was appropriate - even though the discrimination (her dismissal) was a "one off".  It accepted that Miss Otshudi had been genuinely upset after being dismissed from a job she enjoyed, was good at and had expected to be long term.

She was also entitled to a separate personal injury award because she had been depressed after her dismissal for around three months.

The EAT then reviewed her aggravated damages award of £5,000 which compensated Miss Otshudi for her employers behaviour after her dismissal.  The tribunal had criticised the company for failing to deal with her appeal and grievance, falsely arguing that she had been dismissed for redundancy, changing this at the last minute and accusing her of theft and failing to apologise. 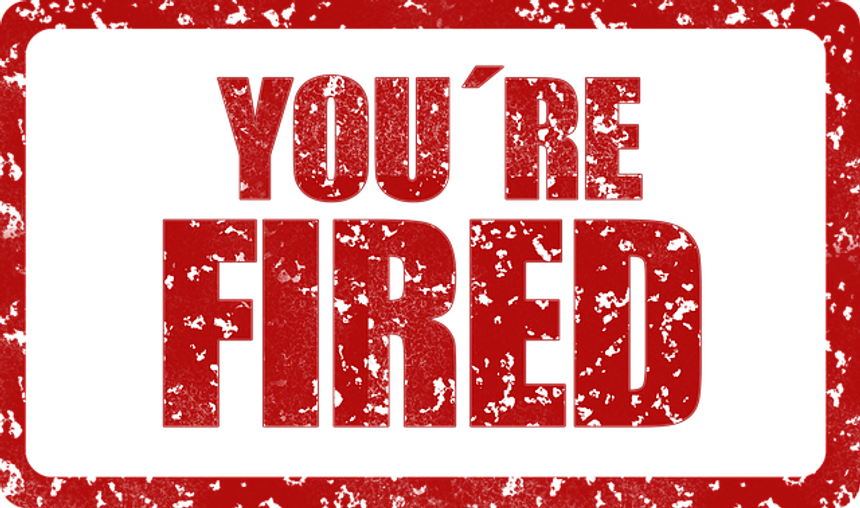