The subject of the speech was "Stylish regulation" post- Brexit and focused on the way in which financial  regulation should be conducted in the UK post-Brexit  rather than on the content of such regulation.

As regards the content, Sam Woods made it clear that, given all the repair work that had been carried out to the UK financial  system following the financial crisis ten years ago, there was no appetite to weaken the system of financial regulation.

The purpose of the speech was to focus on the "style" of future financial regulation , taking into account the following six basic principles :-

2. Responsible openness based on international collaboration and standards;

3. Proportionality and sensitivity to business models, and promoting competition;

These are broad principles but listing and explaining them was felt to be be necessary to contextualise the discussion on "style".

On the issue of "style" itself, Mr Woods contrasted an approach  in the UK  whereby general statutory objectives and a general framework for rule-making are often set out down in primary legislation ( which he said was the approach taken by the UK in its original Financial Services and Markets Act 2000 model), leaving it for the regulators such as the UK Financial Conduct Authority or the UK Prudential Regulatory Authority to create and implement the detailed rules,  with the much more prescriptive and technical approach of  EU legislation.

Mr Woods speculated that the reason behind the EU approach might be the need to harmonise regulation across the (currently) 28 countries of the EU. He seemed to be of the view that post-Brexit the UK acting on its own could take a more flexible approach , though he clearly understood the possible need to align UK regulation with EU regulation as much as possible to facilitate cross- border financial services business.

Mr Woods suggested that the current UK Senior Managers and Certification Regime (SMCR) might be the paradigm for the future on the UK , combining core aspects in primary legislation with a considerable discretion for the regulators to fill in the detail of the legislation. The same he regarded as true for the provisions for "ring-fencing" UK Banks' activities.

This discussion on "style" is important because there is much talk in the UK financial services sector about the cumbersome nature of current financial regulation.

Without saying as much in so many words, Mr Woods made it clear, however, that greater flexibility in the way that financial regulation was delivered did not mean "light-touch" regulation but rather more appropriately targeted regulation.

It remains to be seen how the discussion proceeds in practice. 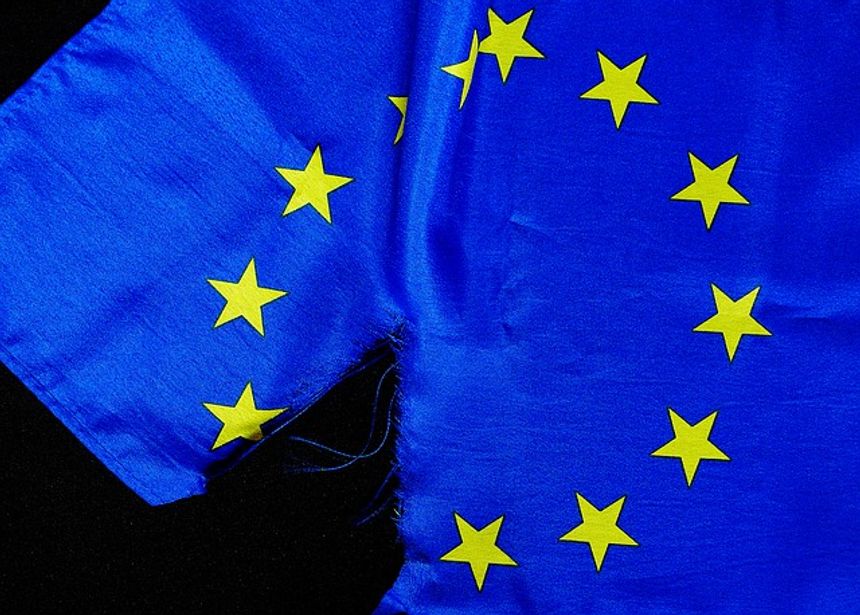