On 15th May 2019, the UK Government  Department for exiting the European Union ( "DexEU") published on its website a letter dated 14th May 2019 from the Rt Hon Steve Barclay MP, the Secretary of State for exiting the European Union, addressed to the Rt Hon Sir John Redwood MP responding to various Brexit-related issues raised by Sir John in an earlier email to the Attorney- General.

It appears from the letter that Sir John Redwood had raised many concerns about the draft Withdrawal Agreement , including issues on the proposed "Implementation Period", "the Northern Ireland Protocol", "Financial obligations"  and number of other issues including on the powers of the European Court of Justice, citizens' rights, social security co-ordination, fishing rights, VAT and State Aid. Steve Barclay by and large appears to refute most of these concerns on the ground that Sir John has allegedly misinterpreted  the relevant terms of the draft Withdrawal Agreement.

Where there does appears to be some  (but certainly not complete) common ground between the two correspondents is on the implications of the "Implementation Period" designed to run from "exit day" (currently, 11pm UK time on 31st October 2019 or earlier in certain circumstances) up to and including 31st December 2020 (or possibly for a further two years beyond that date if the UK and EU agree).

In his letter, the Secretary of State admits that during this implementation period, the UK "will be subject to existing and new EU rules as if we were members and, thus if a rule were to be adopted with which we did not agree, we would be obliged to implement it for the duration of the implementation period".

On its face, it does seem rather alarming that the UK can be subject to new EU rules enacted during the implementation period  over which the UK has no voting power because it is no longer part of the EU.

The Secretary of State seeks to justify the position by reference to the reciprocal duty of "good faith" which Article 5 of the draft Withdrawal Agreement imposes on  both the UK and the EU. In his letter, he boldly declares:-

"The duty of good faith prohibits the deliberate exploitation of the implementation period to damage British interests."

Steve Barclay emphasises that it was at the request of UK business that the implementation period was negotiated as part of the draft Withdrawal Agreement in the first place because of the wish to minimize the disruption to business that might otherwise arise on a sudden exit from the EU.

It remains to be seen whether Mr Barclay's response on the implementation period or other issues will find favour with Sir John Redwood or other Brexit supporters but undoubtedly, to be workable, it seems that  any Withdrawal Agreement will need to rely on a heavy dose of goodwill between the UK and the EU. 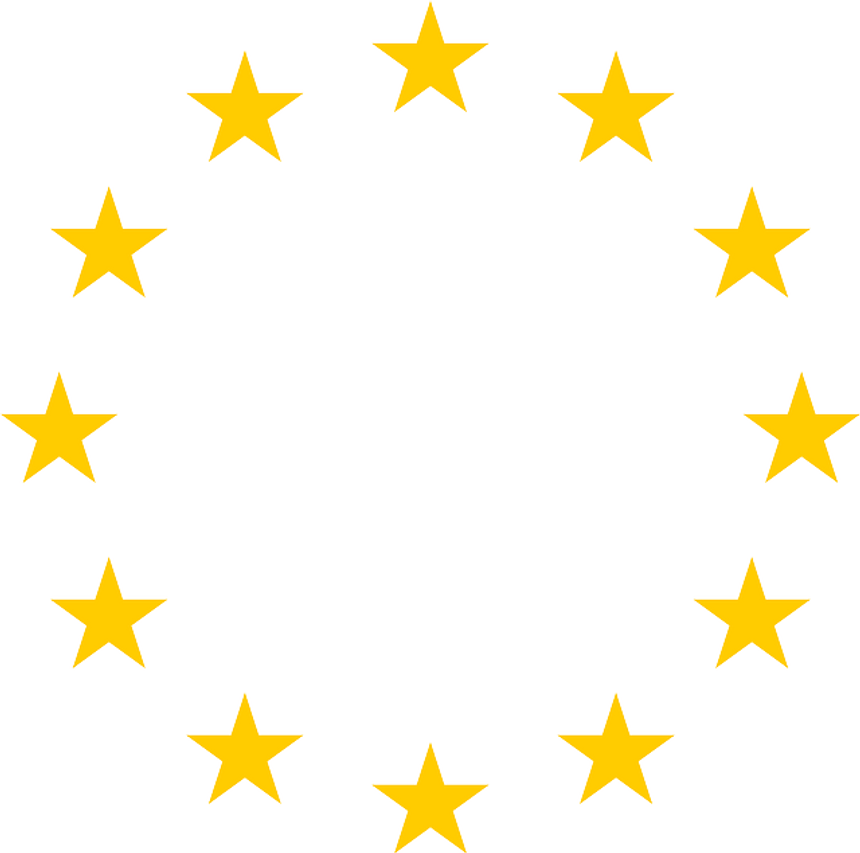