In Churston Golf Club Ltd v Haddock [2019] EWCA Civ 544, the Court of Appeal overturned the decision of the High Court and held that a positive covenant to fence contained in a conveyance was not an easement.

The case concerned an obligation to fence the boundary between two parcels of land at Churston in Devon.

Mr Haddock alleged that his farming operations had been adversely affected by the failure of Torbay Borough Council (the “Council”) and Churston Golf Club Ltd (the “Golf Club”) to maintain an effective fence or hedge along the boundary between the two parcels of land in accordance with clause 2 of a conveyance dated 20 December 1972.

Clause 2 of the conveyance contained a covenant between the County Borough of Torbay (the “Old Council”) as purchaser and the trustees of the Churston Barony Settlement (the “Trustees”) in the following terms:

“The Purchaser hereby covenants with the Trustees that the Purchaser and all those deriving title under it will maintain and forever hereafter keep in good repair at its own expense substantial and sufficient stockproof boundary fences walls or hedges along all such parts of the land hereby conveyed as are marked T inwards on the plan annexed hereto.”

The Council has now replaced the Old Council as the owner and registered proprietor of the Golf Club land and the parties to the appeal are the lessees of their respective parcels of land from the Trustees and the Council.

Mr Haddock sought a declaration that both the Council and the Golf Club were liable to erect and maintain such a fence or hedge and damages for the loss of use of his land as pasture for cattle raising. The claim against the Council was settled shortly before trial, leaving the Golf Club as the only defendant.

Judge Carr (the first instance judge) held that clause 2 of the conveyance created a fencing easement and not merely a covenant to fence so that its burden fell on and was enforceable against the Golf Club as lessees of the servient land.

On appeal, Birss J affirmed Judge Carr’s decision that, on its true construction, clause 2 of the conveyance created a fencing easement.

Both Judge Carr and Birss J were swayed by the use of the words ‘forever hereafter’ in clause 2 of the conveyance. They felt that this showed that the parties intended that the obligation was supposed to last into the future, even if the purchaser ceased to exist.

The appeal required the judges to consider whether the provisions of clause 2 of the conveyance are to be construed simply as a covenant to fence or as the creation of an easement of fencing in favour of Mr Haddock’s property.

The Court of Appeal overturned the decision of Birss J that a standard form of fencing covenant should be treated as an abnormal “fencing easement” capable of binding successors in title.

Lord Justice Patten found no justification for construing clause 2 as anything other than a covenant and that to do so would be at odds with both the language and the composition of the conveyance. Accordingly, the appeal was allowed.

The case will be a reassurance for practitioners who want to avoid inadvertently creating a fencing easement when drafting a standard form of fencing covenant.

Positive covenants (as opposed to fencing easements) will not bind successors to the covenantor and will remain with the covenantor even after they have disposed of the property. This is why a covenantor should seek to protect themselves by obtaining an indemnity from their immediate successor. A covenantee, in turn will usually put in place a mechanism for direct covenant from any successor to the covenantor. This mechanism should always be protected by a restriction on the title.

It is also good practice to repeat the obligation contained in a positive covenant within a lease of the covenanted land, to ensure that any tenants are bound by it. 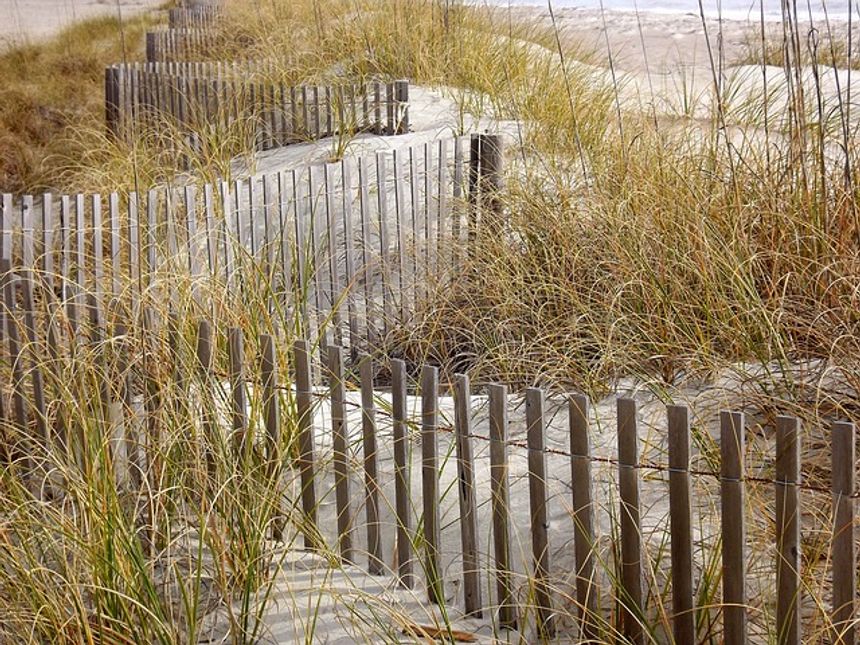