Agency workers have a number of rights set out in the Agency Workers Regulations 2010. After twelve weeks there are entitled to the same basic working and employment conditions as those enjoyed by staff directly employed by the hirer. This includes pay.

The only way to avoid having to pay an agency worker the same rate is to use a Swedish Derogation agreement which is a contract of employment between the agency and the worker.  These are subject to important safeguards. To find out what these are click here.

In London Underground v Amissah and others, the Court of Appeal considered how liability is apportioned between the agency and hirer where agency staff had been underpaid - here, in part, due to the dishonestly of the agency.

Its decision may surprise you.

London Underground used an agency to find temporary staff. The staff supplied had entered into Swedish Derogation contracts and London Underground therefore believed that the rules regarding pay did not apply.

Sometime later, for reasons that are not explained, London Underground decided to check whether the rules regarding pay applied. They decided that they did and that it would have to increase the rates it paid to the agency to reflect those paid to its own staff which were substantially higher. Despite this, it took London Underground nearly ten months to supply the correct information to the agency and start increasing their payments.

The case eventually made its way to the Court of Appeal which reversed the decision and decided that London Underground should pay 50% of the total arrears due to the workers because:

If you are using temporary staff who have signed Swedish Derogation contracts, check that these comply with the regulations.

Remember that agencies won't be able to employ staff on Swedish Derogation contracts from April next year. This means you will have to pay the same rate to temporary staff you engage for 12 weeks or more. Factor this into your considerations of which agency to use - particularly if your selection is based on price.

Use a reputable agency. Reading between the lines, the agency here either didn't understand the Swedish Derogation or deliberately disregarded it - presumably to be able to undercut its rivals. 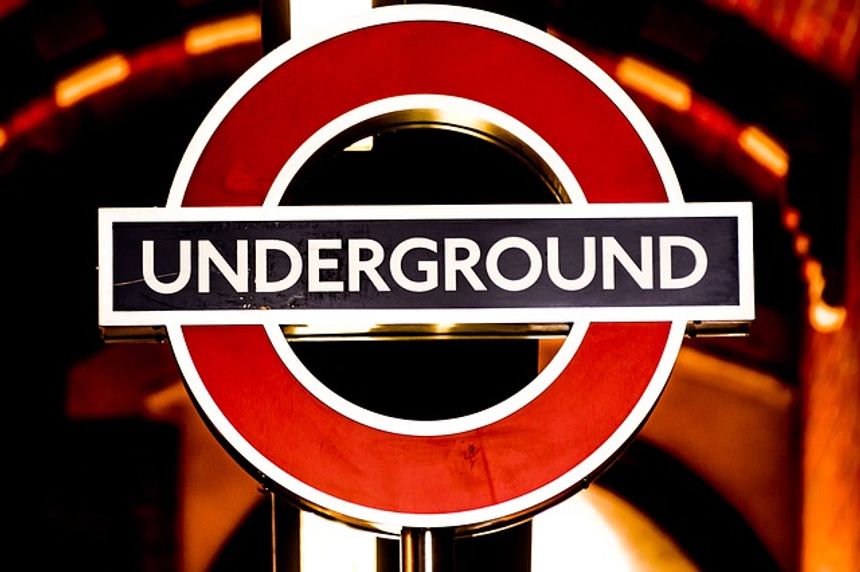