That was the question in issue in the case of Gibson v London Borough of Hounslow and Crane Park School.

Ms Gibson was a US national employed on a fixed term contract as a teacher in the school's autistic childrens' unit. I think it’s fair to say that the relationship between Ms Gibson and the school was not a happy one. She was an "outspoken critic" of her line managers, senior management, the acting head teacher (and her successor) and the Chair of Governors. She had, what are euphemistically described as "strong and well documented views" on various matters, which she raised frequently. She was particularly good at stirring up trouble which generated complaints against the school and its management and completely blind to any flaws in her own character or performance.

In other words, she was a spectacular pain to manage.

Inevitably, the relationship broke down and Ms Gibson went off sick part way through a disciplinary process against her.

Her fixed term contract was due to end at the end of September 2015 to coincide with the expiry of her migrant visa. Ms Gibson could only remain in work if her visa was extended by the Home Office and that would only happen if the school was willing to continue to sponsor her. Unsurprisingly, that didn't appeal to the school and it decided to do nothing. Then, once her original visa expired, it promptly dismissed her.

Unbeknown to the school, Ms Gibson had applied to the Home Office for a visa extension under a different procedure which was turned down in November 2015 with no right of appeal.

She made a number of claims - including ordinary unfair dismissal. She also said that her numerous complaints amounted to protected disclosures and that she had suffered a number of detriments - including her dismissal for making them.

To cut a long story short, the EAT agreed that she had made a number of protected disclosures including writing to Ofsted about her concerns over the welfare of children at the school.

The key issue was whether those disclosures influenced the way in which the school treated her during her employment and were the principle reason for her dismissal.

The EAT said they were not. It said that the antipathy towards Ms Gibson was rooted in the problems the school had in managing her and her refusal to take instructions or follow its procedures. Her dismissal was due to the school's mistaken belief that she didn't have the right to work in the UK - not the fact that she had made protected disclosures.

That got the school off the hook in terms of the (potentially) expensive whistle blowing claim, but not the ordinary unfair dismissal. It had relied on statutory illegality as the potentially fair reason to dismiss her (rather than “SOSR"). This was incorrect as Ms Gibson had a lawful right to work an additional six weeks until November. She was, therefore, awarded six weeks compensation for her unfair dismissal.

Many managers have similar horror stories. The fact is, some people are difficult and test employment relationships to their limit.

To avoid becoming embroiled in long running and often self defeating arguments with these types of employees (or worse, moving them to another department or team for them to deal with), we recommend:

If the employee is new, make sure you have regular reviews. Ask those who work with the employee for their views and examine the evidence supporting these. If there are early signs the employee is likely to be ungovernable you can usually dismiss without risk providing there is no underlying reason for their objectionable behaviour (which might be caused by a disability). If there is, you may have to take medical advice and look at what adjustments you can make first.

Don't ignore their behaviour and hope that it will go away. It won't.

Some managers are better at managing awkward members of staff than others. If the line manager is finding it difficult, you could offer support and training to help them adjust. But, it might be quicker to appoint someone who can handle the sorts of conversations that are necessary and who won't be swayed by tears, aggression or rudeness.

Developing the sort of thick skin necessary to deal with particularly unpleasant people takes time and not everyone is good at it.

Make sure that conversations with the employee are recorded and they know exactly what you expect from them and of concerns you have about their behaviour or performance.

You may need to issue at least one warning before dismissing the employee (particularly if they have at least two years service). Make sure you follow your disciplinary procedure.

Often employees will allege that they have made protected disclosures where they don't have the two years’ service necessary to bring an ordinary unfair dismissal claim in the hope this will muddy the waters sufficiently to enable them to negotiate a generous exit package.

Make sure that you investigate any issues properly at the time you receive them in accordance with your whistle blowing policy.

Our employment partner, Glenn Hayes can work with you to minimise risk when exiting difficult people from your organisation. 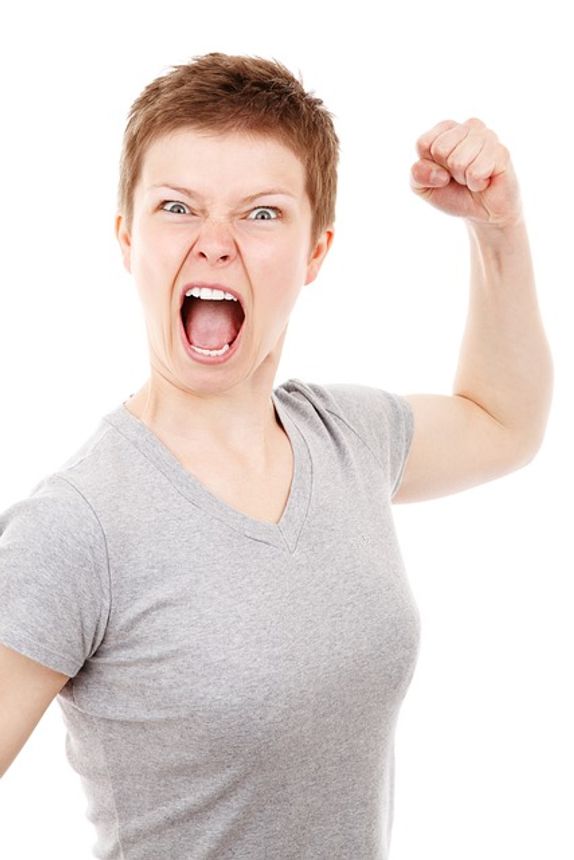