According to the Report, the Court of Appeal held that it had no jurisdiction to interfere with the Prime Minister's decision to withdraw from the EU pursuant to Article 50(2) of the Treaty on European Union.

The claimants on this judicial review appeal proceeding argued that because the referendum result was tainted by alleged offences of overspending by the Leave campaign the Prime Minister's decision to withdraw from the EU and the notification to withdraw itself  were unlawful. Alternatively, they argued that the Prime Minister had erred in law in failing to take account of the alleged evidence of these unlawful overspending practices as it subsequently emerged.

The Court of Appeal rejected these arguments on the basis that that there was no basis either in statute or in common law for the Courts to interfere in the democratic process and that it had not been demonstrated that the alleged offences of overspending were material to the final outcome of the referendum anyway.

The referendum was an advisory process and was not like an election with a mandatory outcome and so the Court was not prepared to interfere with the referendum outcome in the same sort of way.

It remains to be seen whether this decision is very much a decision on its own facts or whether it indicates a more general reluctance on the part of the Courts to interfere further in the Brexit process. 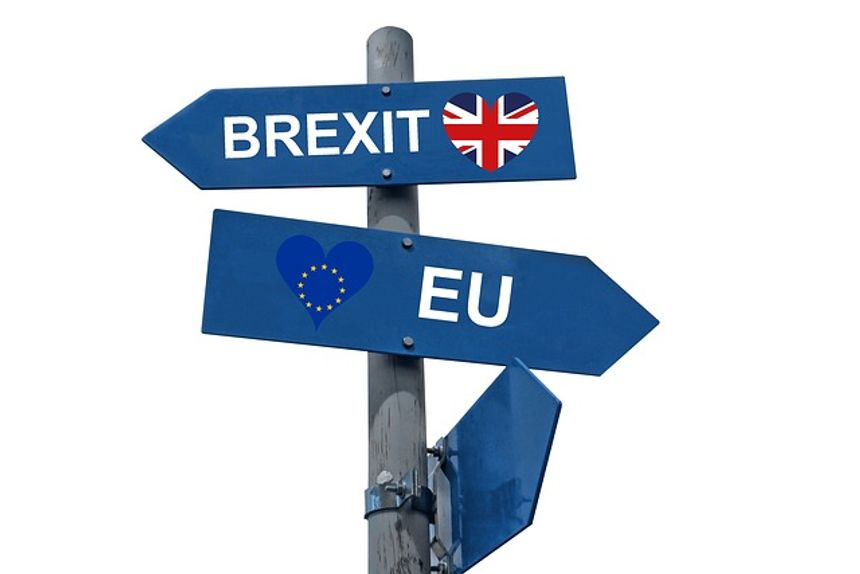