Since the Brexit Referendum on 23rd June 2016 at which the UK voted to leave the EU, there has been speculation within the City of London and in other financial centres as to what would be the impact of such a separation particularly on companies which are listed on EU regulated stock markets (including the UK Stock Exchange).

There is a wider concern about how such departure would impact on the corporate governance of companies in the UK generally.

"Corporate governance" is a broad phrase, which generally refers to the way in which companies are run, including the relationship between a company's board of directors and its shareholders.

Will the new EU Shareholders' Rights Directive be adopted by the UK if it leaves the EU or will it not? The UK Government has launched a consultation on this subject but at the time of writing it is unclear as to what will be the outcome.

Inevitably, UK - incorporated companies  and EU companies operating in the UK will be affected by Brexit if it takes place as the UK will be treated as "third country" for the purposes of EU legislation post-Brexit. The UK Government has published some Guidance on 14 February 2019 ( which can be accessed through the UK Companies House website )about some of the implications for such companies of a "no deal" Brexit and no doubt further clarifications will be possible in due course as Brexit's direction of travel  hopefully becomes clearer.

In terms of the UK's  general approach to Corporate Governance  ( as reflected, for instance, in various voluntary Codes of Conduct), the UK has often taken a somewhat flexible "comply or explain" stance rather than imposing rigid rules - this is in contrast to the rather more "dirigiste" approach beloved of EU legislators influenced by their Napoleonic Civil Code tradition. The two approaches  have learned to live with each other quite well over time with the result that companies in the EU have arguably not been over-burdened by red tape in the way in which companies are run but on the other hand have had to become more open and accountable to their shareholders and other stakeholders.

It will be interesting to see how much the regulation of corporate governance diverges over time in the UK and  EU if Brexit takes place. 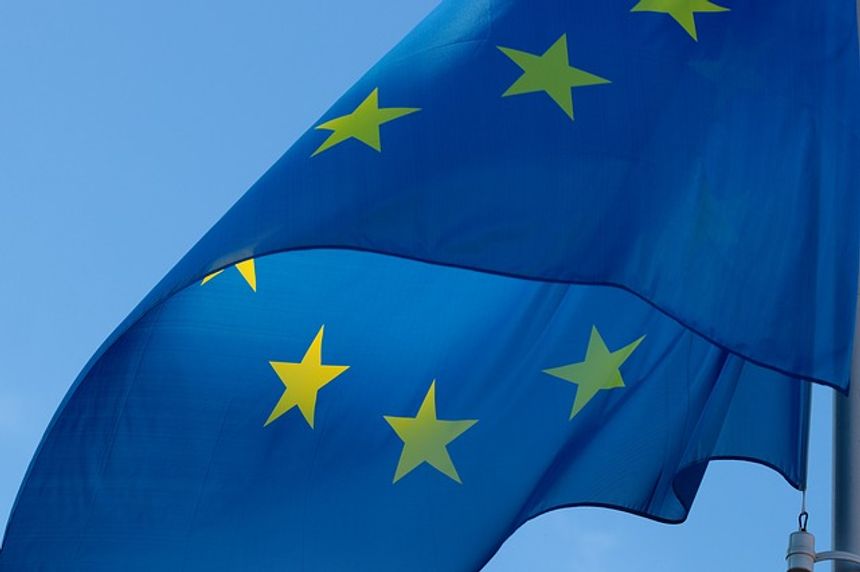