Chatham House, the London-based political think tank, devotes a significant section of the  April/May 2019 edition of its magazine, "The World Today", to a number of Articles highlighting a number of frankly cultural differences in the way that the UK and the EU sides have approached the Brexit negotiations since the UK voted to leave the EU on 23rd June 2016.

In one personal opinion piece, Mark English (his surname being a little ironic in the circumstances!), who works for the European Parliament Research Service but is writing in a private capacity, highlights the alleged lack of foreign linguistic skills of British politicians as a constant source of misunderstanding in enabling the British to understand the clear messages coming out of Brussels as to what is and what is not negotiable.

In another personal opinion piece, headed "Brussels cannot stomach fudge", Marie Le Conte, a French journalist working in London, argues that the oral "wink" and "nudge"  way of doing business of British politicians working within the legal environment of an unwritten constitution is so at odds with the much more process - driven approach of the EU where , because of the need to assimilate the differing approaches of 28 member countries (including the UK) , everything of substance needs to be written down as clearly as possible and not fudged in the interests of reaching a friendly agreement. Hence (so it is argued), the problems in reaching agreement on the wording of the draft UK - EU Withdrawal Agreement!

These articles make interesting reading and in some ways go to the heart of the contrasts between the UK' s Common Law heritage on the one hand and the Civil Law systems adopted by most EU countries on the other hand. (At the moment, it seems that Ireland with its Common law background is destined to be the most obvious exception which proves the rule!)

One can certainly speculate on the "cultural pitfalls" that have divided the negotiating parties but one might also regard this as a convenient "after-the-event" rationalisation of what went wrong at the time.

The last chapter in the Brexit saga has yet to be written - and indeed there may yet be more than one such chapter - and hopefully any cultural differences will prove to be enriching rather than debilitating in enabling a satisfactory conclusion to be reached. 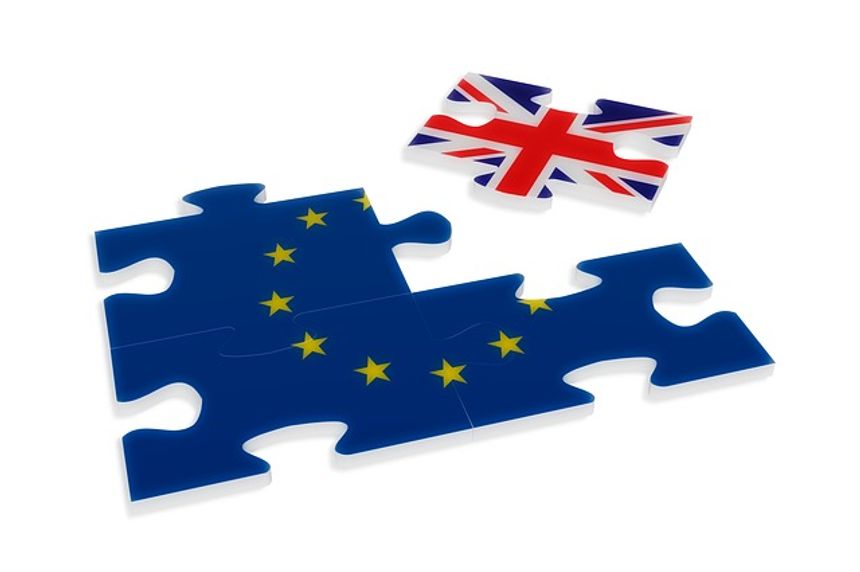