On 18 April 2009 the EU Parliament resolved at first reading to adopt, with amendments, two Directives which are designed to streamline company law procedures within the EU.

The first relates to cross-border conversions, mergers and divisions and  is designed to streamline procedures for cross-border re-organisations within the EU.

The second relates to online filing of company formation and other  documents within the EU and is designed to facilitate and enhance  the use of digital tools and processes for company law purposes within the EU.

The two draft directives will now go before the EU  Council of Ministers under the ordinary legislative procedure for further consideration.

Easing the procedures for doing business within the EU would have been applauded by that European prince, Hamlet, as "a consummation devoutly to be wished" and it is to be hoped that, in the wake of Brexit if it happens, , arrangements can be agreed between the UK and the EU for preserving the flexibility of these arrangements as much as possible across the UK- EU border.

In the words of the Spice Girls'  song, anecdotal evidence suggests that that is what business people "want, what they really, really want"! 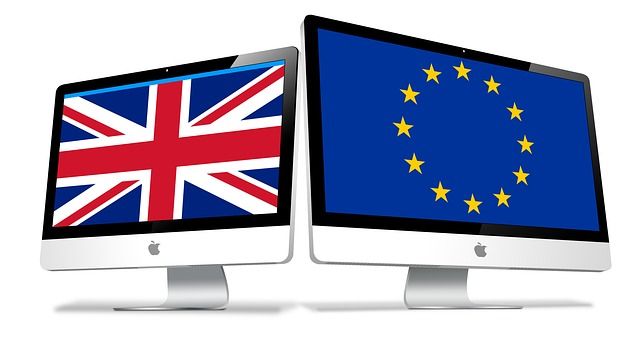