A limited company is legally separate from its directors and, usually, directors are not personally liable for claims made against it or debts it has incurred.

However, this immunity can be lost.

In Nerijus Antuzis and others v DJ Houghton Catching Services, the High Court found a director and company secretary were both personally liable for inducing the company to breach the contracts of staff it employed as chicken catchers.

The company was the biggest chicken catching operator in the south of England and engaged a number of Lithuanian workers. These workers were treated appallingly - they were forced to live in (and pay rent for) squalid accommodation provided by the company, were not paid for the hours they worked, or at relevant NMW rates, had payments unlawfully deducted from their salaries and were not given paid holiday or adequate rest.

They brought employment claims against the company and one of the issues the High Court had to determine was whether the company's two directors could be legally held liable for the breaches.

Company directors have to comply with the rules set out in the Companies Act 2006 which provides that they should act in good faith, in the interests of the company's employees and help the company maintain a reputation for high standards of business conduct.

In this case, the directors also had to adhere to the Gangmaster (Licensing Conditions) Rules 2009.

The High Court found that although the two directors had acted within the scope of the authority set out under the terms of the company's articles of association and tables - they had not been bona fide.  They had breached their duties under the Companies Act, had not acted in the company's best interests and had wrecked its reputation.

It said that the company had breached the workers' employment conditions. Although the two directors tried to blame others for this, the Court ruled that their excuses were a "sham". The directors clearly understood their responsibilities but chose to ignore them to maximise profits which they - as 100% owners of the business - enjoyed.

This was important because the directors could only be personally liable if they knew that what they were doing involved causing the company to breach its contractual obligations to its staff. There was no doubt in the Court's mind about this. The directors' exploited their workers as a "means to an end" and the breaches were part of their "modus operandi".

This is an exceptional case. The Gangmasters and Labour Abuse Authority revoked the company's licence in 2014 and described it as the "worst UK gangmaster ever".

This case does not mean that a director who persuades his employer to breach the statutory (or other) terms of employment of a member of staff will be personally liable. However, he/she might be.

The Judge gave this example:

"There is plainly a world of difference between ... a director consciously and deliberately causing a company to breach its contract with a supplier, by not paying the supplier on time because [of] cash flow difficulties, and, on the other hand, a director of a restaurant company who decides the company should supply customers of the chain with burgers made of horse meat instead of beef, on the basis that horse meat is cheaper.

... the fact that supplying horse meat is likely to violate food and trading standards legislation is plainly relevant because it is society's disapproval ... that gives rise to the statutory duty ... Accordingly, the fact that the breach of contract has a statutory element may point to there being a failure on the part of the director to comply with his or her duties to the company and, by extension, to the director's liability to a third party for inducing the breach of contract. Whether such a breach has these effects, will, however, depend on the circumstances of the particular case."

Contact our employment expert Alan Lewis for help and advice about directors duties and responsibilties. 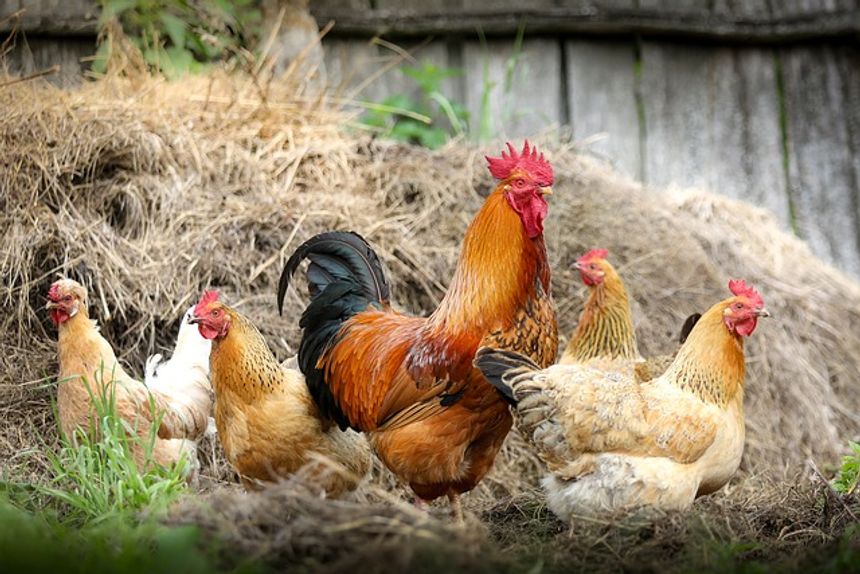