The Institute of Economic Affairs ("IEA") , a free market think tank, issued a new briefing paper on 25th April 2019 in which it argued strongly against the UK entering a new Customs Union with the EU as a way of breaking the "Brexit " deadlock.

The author of the briefing paper, Shanker Singham, Director of the International Trade and Competition Unit of the IEA, summarised his views by stating that "any short-term benefits of securing supply chains and reducing disruption would be heavily outweighed in the long run by the loss of trade opportunities , asymmetric agreements, higher prices for UK consumers, the inability to defend UK producers from unfair trade practices and the loss of foreign policy influence". He also expressed the view that the disadvantages of a UK-EU customs union are likely to be much greater for small to medium sized UK enterprises, "which are less dependent on UK-EU supply chains and lack the ability to lobby effectively in Brussels".

The IEA briefing paper refers to Turkey as an example of a country which has a customs union with the EU but which, according to the briefing paper, has lost much of its clout to negotiate trade deals ( even on  non-tariff-related matters) with third countries.

THE IEA clearly does not like the "single customs territory" concept in the Irish "backstop" solution which is part of the  already several times  rejected draft EU-UK Withdrawal Agreement - and so no surprise there! - but also clearly does not approve of the Labour Party proposal for a UK - EU Customs Union in order to protect jobs and  minimise disruption across the UK-EU border. In the past, Mrs May has herself opposed the idea of a permanent UK-EU Customs Union on the basis that it " would not be compatible with a meaningful trade policy" - though the current discussions between the Government and the Labour Party may produce a more nuanced outcome.

The unprecedented nature of the Brexit conundrum inevitably leads to strong views - on one side or the other of the "Customs Union" debate.

The problem is that any evidence to support one view or the other can only be anecdotal because there is no definitive right or wrong answer to the workability of a "Customs Union " based solution in the context of Brexit.

What is obvious , however, is that as of the date of this blog, 29th April 2019, the UK and the EU are deadlocked around "Brexit" and "red lines" will have to be moved if the current stalemate is to be resolved. 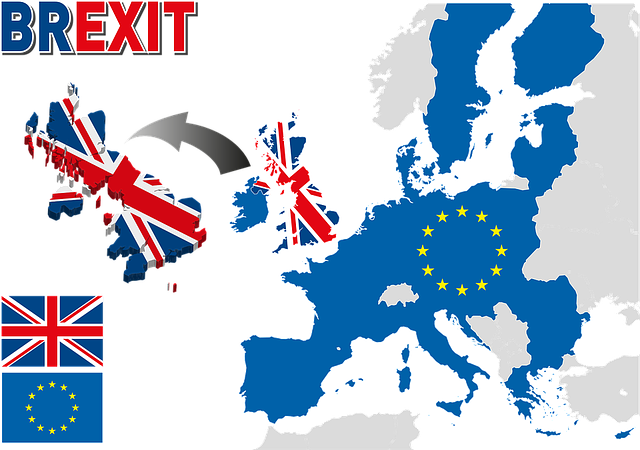