Following the citizens' rights agreement which the UK and Switzerland signed on 25th February 2019, the two countries have now reached an agreement on transitional migration arrangements in the event of a "no deal" Brexit.

The UK Department for Exiting the European Union announced the new agreement on its website on 24th April 2019. The agreement deals with the rights of access of UK and Swiss workers in the other's jurisdiction up to and including 31st December 2020 ("the transitional period").

Switzerland had already announced a specific quota of 3500 work permits for 2019 for UK workers. In addition, in a no deal scenario, UK workers  should now be able to move to Switzerland in similar numbers as now until 31st December 2020.

The UK has similarly agreed that Swiss nationals who wish to work in the UK during the transitional period may come to the UK on terms at least as favourable as those offered to UK nationals in Switzerland. In addition, in a no deal scenario, Swiss and EEA nationals arriving in the UK for the first time during the transitional period would be eligible to apply for European temporary leave to remain, which would enable them to work in the UK for three years.

The new agreement also safeguards the position of frontier workers not covered by the UK-Swiss citizens' rights agreement, which would allow them to continue cross-border work until the end of the transitional period.

The new agreement is subject to ratification processes  in both countries, and will be signed and published in due course. Importantly, discussions will continue between the two countries on the arrangements to apply from the end of the traditional period.

It is , therefore, encouraging to see the progress that the UK and Switzerland have made to agree measures to avoid disruption in their economic relations in the event of a no deal Brexit. 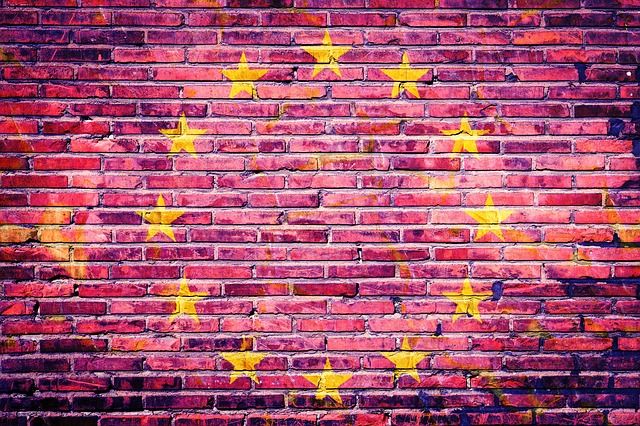