The Royal Statistical Society has published a list of 10 recommendations in a bid to improve the accuracy and usefulness of gender pay gap reporting, calling the current system "flawed in principle".

1. Publish the gap in pounds and pence, rather than as a percentage, for example, "for every £1 that the median man earned, the median woman earned 79p" (rather than "women's median hourly rate was 20.9% lower than men's").

2. Provide free online calculators to help increase the accuracy of reporting with built in "sanity checks" to make it clear when mistakes have been made and prevent statistically implausible entries. This could be achieved by automatically questioning any employer seeking to report that its median female employee was earning less than 50 pence or more than £2 for every £1 earned by the median man (or vice versa).

3. Improve government guidance over the calculation of the median gender pay gap which some employers have misunderstood.  It suggests that it should be explained in this way - "If all company employees were lined up in a female line and a male line, in order of pay from highest to lowest, the median gender pay gap compares the pay difference between the female and the male standing in the middle of their respective lines."

4. Improve government guidance on use of income quartiles to make it clear that the pay quartiles must have equal numbers of employees in each quartile.

5. Calculate the gender pay gap within each quartile to make it harder for employers to publish misleading figures.

6. Publish each employer's annual results side-by-side to facilitate comparisons and the identification of trends.

7. Identify organisations on the government database that employ fewer than 100 women or men. This is because it can be hard to draw conclusions about whether their pay gap is down to chance or due to some form of discrimination.

The report also recommends keeping the reporting threshold at 250 employees and improving the statistical skills of HR teams.

Unless the government makes changes to gender pay gap reporting, employers don't have to do anything differently (provided their data is correct). However, it might be sensible to adopt some of these changes (particularly publishing data in pounds and pence) on your website to make the information easier to understand.

"... the implementation of our 10 recommendations, outlined in this report, could create a system that would be simpler for all employers to understand, harder for anyone to ‘game’ and generate clearer results which (among other things) would make it easier for employers’ progress to be assessed." Jennifer Rogers, RSS Vice-President (External Affairs) 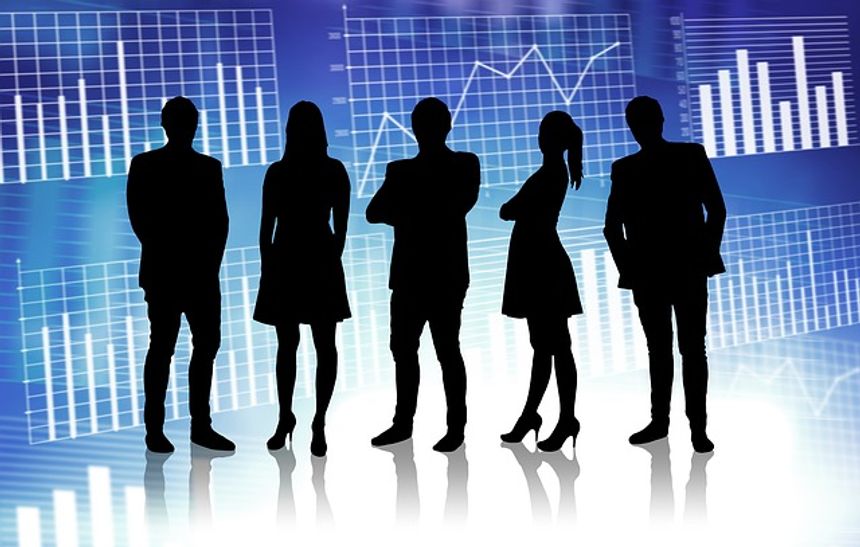