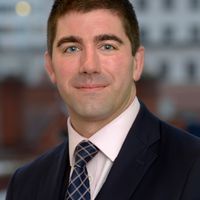 As I headed off to a pre Easter touring production of Les Mis I half eyed up a flowery (Thomas Jefferson) quote whilst also reading the summary of Beecham Developments successful costs award against Wyre Council (APP/U2370/W/18/3208981).

It is too an easy a blog to write for me to sound off about the effective use of public money in responding to the local political pressures and refusing unsubstantiated applications - with Councils ending up paying out of already tired budgets.  However that isn't the most striking point which comes out of the Inspectors decision or this story.  This was a non-determination appeal so such an easy retort concerning committees overruling officers cannot in any event be made.

On the appeal coming live the Officer issued a report indicating what the decision would have been had the Council still been able to make a decision.  It is particularly difficult to comment on such a report; it is typically a snapshot or freeze frame in the middle of a determination process, not the end of it.  If a final determination were possible, why then would be at a non-determination appeal?

From the Inspectors decision - para 16 - the Council have suggested that in relation to highways matters the cost claim should be directed at Lancashire County Council who are a statutory consultee, and deal with highways matters on behalf of the borough council. Whilst I accept that costs awards can be made against statutory consultees, it is the responsibility of the local planning authority to consider the advice they receive from their consultees and determine whether the advice is valid and capable of being robustly defended. As such, there is no requirement for them to follow the advice they receive. To this end I note that they did in fact challenge the original response they received on highways matters – questioning whether it was consistent with the evidence given to the Local Plan examination. Thus, as they were ultimately responsible for the putative reasons for refusal, I consider that it is appropriate that they are responsible for this element of the costs claim.

In support of the LPA's submission the NPPG states clearly (paragraph: 055 Reference ID: 16-055-20140306) that "where a local planning authority has relied on the advice of the statutory consultee in refusing an application, there is a clear expectation that the consultee in question will substantiate its advice at any appeal.  Where the statutory consultee is a party to the appeal, they may be liable to an award of costs to or against them."

In this case it can be clearly seen from the attendance list in the decision letter that the County Council were present and represented at the appeal and in this sense the Inspector (above) seems a little harsh.  However as a stand out point this decision is an excellent reminder to the fence sitters at local planning authority level that the buck stops with them!

Theatrical aside: - Only last month I had a s.106 held up as a statutory consultee waded back into the s.106 process making hugely expense requests of my client developer.  Despite those requests being before the planning committee and the committee being advised that those Heads of Terms were not viable or recommended to them, the local planning authority were extremely slow to reassert their committee approved Heads of Terms for the s.106.

The gift of planning judgment requires some difficult decisions to be made.  The statutory consultee (unless, via a Secretary of State, has a power of call in) takes the role of expert on a singular matter.  They cannot (in the vast majority of cases) consider the balance of everything and whether a permission is appropriate.

It is for the planner to apply balance (planning judgment) and work out the compromises (where there can be some) and find the pro's and con's against the relevant planning test (whether that be against a presumption in favour of sustainable development, or the statutory test in favour of the Development Plan.

I retain some sympathy for the planning officer, whose report (which I have not seen) may well have worked as an interim report in the planning process; to see the objections resolved and mitigation secured or conditions applied, or to work to a conclusion where the objections were not resolvable.  However in an appeal situation the timescales are different and such a report would have led to experts being instructed, in this case, blindly (so at a higher cost) given the upheld claim that no evidence on highways was produced.

Whilst I accept that costs awards can be made against statutory consultees, it is the responsibility of the local planning authority to consider the advice they receive from their consultees and determine whether the advice is valid and capable of being robustly defended 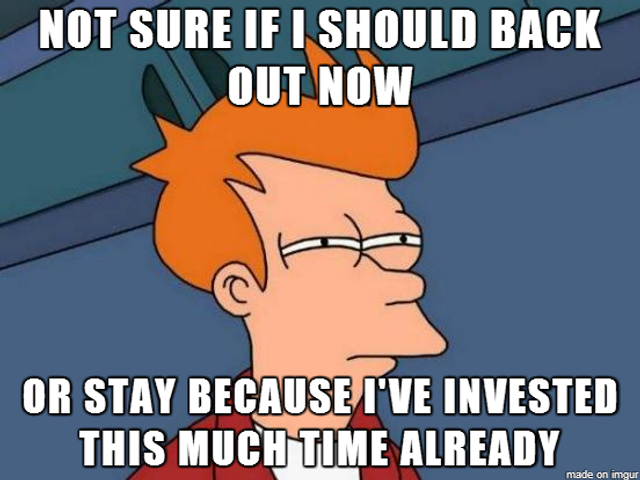