The Ministry of Housing Communities and Local Government have announced a new consultation on ending the ability to end an AST on two months' notice, provided that any fixed term has ended. Presumably, if the consultation leads to legal reform, a landlord would need to show grounds for not renewing the tenancy, including perhaps needing to sell the property.

It can obviously be really disruptive and expensive to lose your rented home through no fault of your own, in particular when it is so difficult to break onto the housing ladder and own a home.  Presumably though, because landlords hate voids, the real reason for most 'no fault' evictions is that the landlord wants to sell the property.

Any reform will need support from landlords (obviously) but also from banks. In conjunction with a decline in investment in delivery social and affordable housing, the government has effectively privatised a large part of social housing provision by paying private landlords to let to those on housing benefit. It needs to be stable and attractive to landlords if that state of affairs is to continue.

Also, because the 'typical' private landlord owns no more than 1 or 2 properties, and has acquired them with buy to let mortgages, any reform has to be acceptable to banks. They lend, at present, on the basis that any 're-possessed' property can be sold as a vacant property if the borrower landlord defaults. If that is no longer legally feasible, that will affect the availability of mortgage finance and potentially push more landlords out of the industry.

In theory though, any reform would play into the hands of 'build to rent' providers. It would be interesting to see how this affects valuation of build to rent blocks, but it should be less of an issue if such a landlord has to show good reason for moving a tenant out of a property. 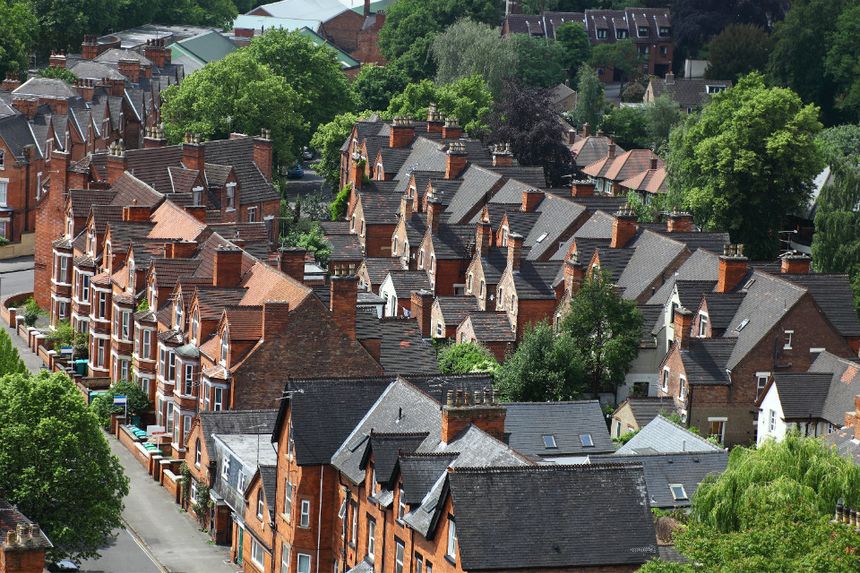