As the youngest of three children, I seem to have spent much of my formative years arguing about whether blame had been fairly attributed for some mishap or other*. As a result, stories  such as the report below from last week's planner**, tend to make me a little twitchy.

The reports raise a significant number of concerns about new residential developments in Harlow, which have come about through the use of permitted development rights, allowing office to residential conversions. The concerns raised by the local MP were:

None of these problems are necessarily caused by the use of permitted development rights. Instead they centre around how some of the conversion schemes in the area had been used, in particular by other local authorities, and the tenants housed within them.

The reports did, however, highlight a trend that appears to have been growing of late; namely a tendency to blame the use of permitted development rights for a large number of problems which may only be tangentially related.

The ability to convert non-residential buildings into new homes under permitted development rights was first introduced in 2013,  following the financial crisis, as a way of increasing housing numbers and encouraging the use of brownfield land for housing.

In November 2018, official statistics demonstrated that 13,526 new residential units were delivered through PD rights*! and Shelter has claimed that nearly 7% of new homes between 2016 and 2019 have been delivered under permitted development.*" In this respect, the rights could be considered very successful. They have played a role in  boosting housing delivery and these new homes have been provided, exclusively, on previously developed land.

There are a number of reasons why permitted development rights tend to be more popular with developers than with local planning authorities.

The loss of control over the design of schemes and, in particular, the size of the residential units, is often cited by Councils as their  biggest concern; closely followed by the inability to obtain funding from developers through s.106 agreements.

Whilst it is true that these schemes are subject to a light touch planning regime, and could not be refused by the Council because issues over unit size, or density; they are not exempt from Building Regulations (the system which covers the construction of properties) which continue to apply in the usual way.

It is also not the case that councils are entirely helpless in the face of permitted development rights. They can seek permission from central government to remove them, through the use of an article 4 direction, and many councils (particularly in London) have sought to do exactly this.

Even the arguments over s.106 contributions are not as straightforward as originally claimed. The existence of vacant building credit and exemptions for small schemes in the National Planning Practice Guidance can mean  that developments on previously developed land requiring full planning permission end up in a similar position*&.

Whilst there can be genuine problems with permitted development schemes; those unscrupulous and determined enough will always find a way to exploit the system. Either by cutting corners during construction, or ignoring planning entirely and rolling the dice with a Council's enforcement team. It seems a shame to abandon what can be a highly effective mechanism for delivering new housing, because of problems around how the resulting units have been used.

A debate may need to be had about space standards, ensuring build quality or the desirability of seeking s.106 contributions from PD schemes; but holding permitted development rights responsible for a local authorities' emergency housing policies is surely a step too far....

* frequently it had not been, but as the youngest, this often worked to my advantage.

** and also recent editions of the BBC's website and Look East see https://www.bbc.co.uk/news/uk-england-essex-47720887 by way of an example

*& when the NPPG is applied by local councils, in any event,

Reforms to permitted development rights in 2013 have allowed developers to convert offices into residences without planning permission. Conservative MP for Harlow Robert Halfon told Parliament this week the policy had not worked. “It has allowed landlord to build ghettos. It’s allowed London councillors to socially cleanse their most vulnerable families to places like Harlow,” he said. Halfon urged the government to reform the permitted development rules rules, adding that Harlow had not received any extra resources “to deal with the extra burden” for providing more doctors, schools, social services and police. Communities secretary James Brokenshire told the Commons that he would look “at where the burden lies” when families are transferred and rehoused from London. He added that the government had made a commitment in he chancellor’s Spring Statement to examine the conversion of offices to residential use. 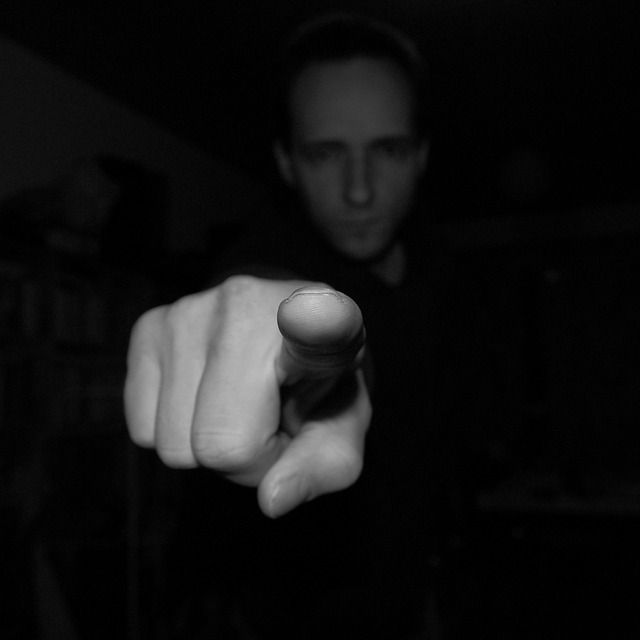