That was the question the employment tribunal had to answer in Fitz v Holland and Barrett.

Mr Fitz worked under a series of fixed hours contracts. He became a supervisor and was expected to provide cover when the store manager was absent. This meant he had to open and close the store and do other tasks such as sweeping up and cleaning the fridge. He was not paid for this additional time which fell outside of his contractual hours.

Following a dispute about his hours and holiday pay, Mr Fitz resigned and complained to the tribunal that he had suffered unlawful deductions from his wages because he had not been paid for the 200 or so hours he had undertaken when providing cover for his supervisor. He said this amounted to almost £1,780.

It said that a term would be implied into his contract that he was entitled to be paid for the additional time it took to open and shut the store - but not for the other jobs Mr Fitz claimed he had also undertaken after hours because these could have been done during the working day.

Our employment expert Alan Lewis can help you draft appropriate contracts and put in place systems to make sure you comply with the NMW. 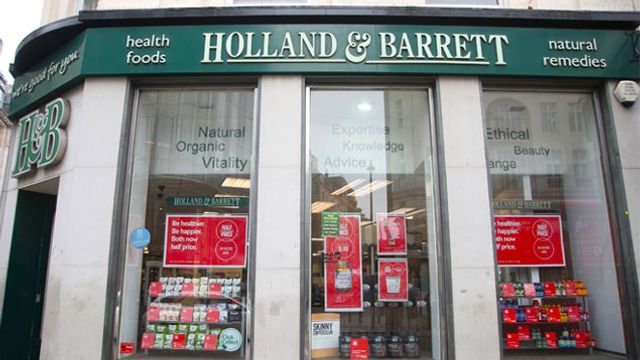