Below is a story that came out in Planning Resource last week, which details three local plans that are progressing on the basis  of major housing allocations in the green-belt.

It does, however, highlight a dichotomy which sits at the heart of the Government's planning policy, Namely the conflict between needing to increase housing delivery throughout England and Wales, and uphold the protections for the Green Belt and open countryside.

The revised NPPF both bolstered policies requiring the delivery of new housing; through the introduction of the standardised housing need methodology and the housing delivery test, and upholding protections for the greenbelt. Arguably, the greenbelt tests have been strengthened, with para 136 stating that

"Green Belt boundaries should only be altered where exceptional circumstances are fully evidenced and justified through the preparation or updating of plans. Strategic policies should establish the need for any changes to Green Belt boundaries, having regard to their intended permanence in the long term, so they can endure beyond the plan period"

This is particularly unfortunate, as unlike protected landscape designations, such as areas of outstanding natural beauty, or special scientific interest; a green belt designation  does not give any indication of the quality of the land within it. It simply serves to separate urban conurbations. To stop towns merging into each other. Much of the green belt is hardly green at all!

Unless local authorities have large supply of under-utilised brown field land, which is in the right location for housing and remarkably contamination free, then green field land, if not green belt land, is often the only option for large-scale housing developments.

These releases are nearly always controversial. Wealden Council has faced down three judicial reviews over its housing allocation, although one of them is now on its way to the Court of Appeal. They also tend to attract higher levels of political interference than developments which do not involve protected landscapes - regardless of the quality of the land in question.

That said, pretty much all solutions to a lack of available land, such as increasing housing densities or increasing the number of residential conversations that take place without planning permission, are equally politically unpopular.

Perhaps, if we can come to a political consensus over green belt release, then these other potential solutions may also become less controversial.

Guildford Borough Council secured an inspector’s backing for a plan which proposes three major site allocations in the green belt to accommodate a total of 5,200 homes, with further green belt land to be developed around "selected villages"... ... Meanwhile, Warrington Borough Council is consulting on a submission draft local plan that proposes the delivery of around 7,000 homes on green belt land. The council is also proposing to release around 213 hectares of green belt land for employment uses. ..... Bristol City Council has embarked on a second round of consultation on its local plan, which also proposes the release of four green belt sites, before publication of a submission draft version. 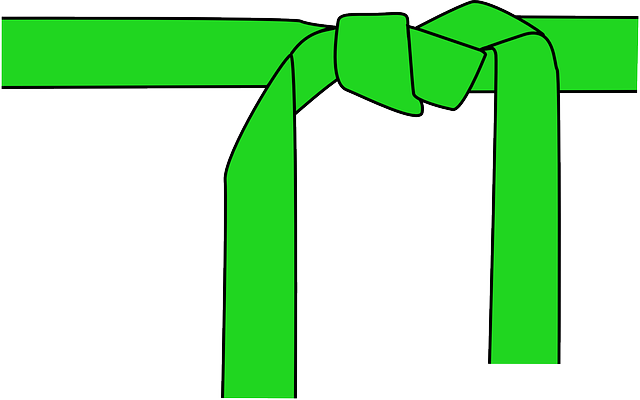