Given the levels of high political drama dominating the news cycle at present*, you would be forgiven for missing the fact that the Office of National Statistics released the housing affordability ratio figures for 2018 last week.

The latest set of statistics do not show any major changes in the affordability of new homes over the last year. The average house price remaining somewhere in the region of 7.8 times annual earnings - which, in the words of the Daily Telegraph**, means that "owning a home remains a pipe dream for many first-time buyers".

Despite overall levels of affordability remaining more or less static (i.e. just as bad as they were last year); the new ratios for individual areas across the country look as if they may have a surprisingly significant effect. Namely, by pushing the official housing need figures for local authorities across England up or down.

Planning Resource has published an analysis, produced by Turleys*!, which shows that just under half of local planning authorities in England are likely to see their housing need increase as a result of the latest set of figures. The largest hike being in Fenland, Cambridgeshire, where the objectively assessed housing need figure increases by 6.8%.

The reason for the rollercoaster of housing need figures lies, of course, in the standardised housing need assessment that MHCLG adopted in February.  The standardised methodology requires Councils to adjust the projected household growth in their area, as a result of their local affordability ratio. In short, the more unaffordable an area is, the more houses the Council needs to plan for - unless or until they hit the 'cap' or upper limit for increases in their housing need.

As a result of this adjustment, relatively modest changes in the affordability ratio for an area can result in more significant changes to the housing need figures for a particular Council.

Whilst this is nowhere near as significant as the impact that the most recent projected household growth figures would have had on the figures*^; it does show that even with the standardised methodology in place - calculations of housing need remain a very moveable feast.

For those with a Planning Resource subscription, the tables showing the levels of change in the 100 worst effected Councils (which can be accessed via the link below) make for very interesting reading.

*well, and the fact that we are talking about statistics....

*! for which we are all extremely grateful.

*^ which would have reduced the housing need calculations across the county - largely because of 'baked in' issues of undersupply. The Government has recognised this, which is why we are all still using the 2014 figures for calculating Housing Need.

The affordability ratio figures for 2018, published today by the Office for National Statistics (ONS), measure the difference between house prices and annual earnings. They find that overall, affordability ratios are unchanged, with workers typically paying 7.8 times their annual earnings on purchasing a home. ...But figures compiled by consultancy Turley have estimated that the latest figures will push up overall housing need slightly, using the government’s standard method which uses affordability ratios as a key factor in calculating housing need. Turley's figures suggest that 143 authorities, or 43.8 per cent of all authorities in England, will see an increase in their local housing need figure. 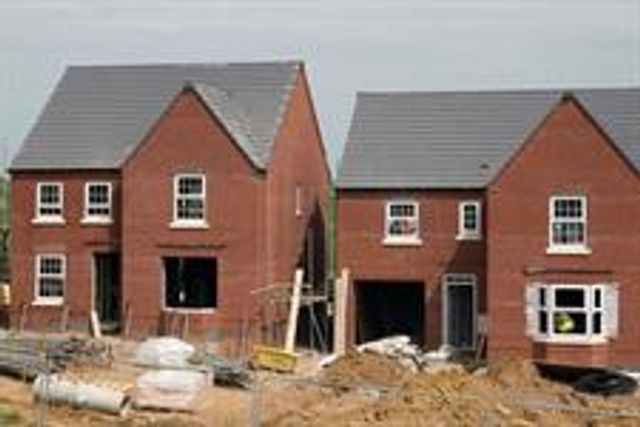