"There is no right in [UK]domestic law on or after exit day to challenge any retained EU law on the basis that, immediately before exit day,  an EU instrument was invalid."

"(a) the European Court has decided before exit day that the instrument is invalid, or

(b) the challenge is of a kind described, or provided for, in regulations made by a  Minister of the Crown."

On 26 March 2019 the  relevant Secretary of State made , with the approval of Parliament, the Challenges to Validity of EU Instruments (EU Exit) Regulations 2019 ( SI 2019/ 673) pursuant to powers set out in Schedule 1 paragraph 1 (2) ( b) above. The Regulations would come into force on exit day.

These Regulations provide for an exception to the " no challenge" principle  and  provide in particular  that a retained EU law can be challenged in the UK Courts where the challenge is  both made on any of the grounds set  out in the second paragraph of Article 263 TFEU ( the Treaty on the Functioning of the European Union) - which are "lack of competence, infringement of an essential procedural requirement , infringement of the Treaties or of any rule of law relating to their application, or misuse of powers" - and relates to proceedings begun, but not finally decided, in a court or tribunal in the UK before exit day.

The Byzantine complexities of all these interlocking principles and provisions may be of interest only to lawyers at the present time but  they do illustrate the genuine difficulties at the heart of the Brexit process.

The preservation of the rule of law is vital to the continued well-being of all affected by Brexit and hopefully the forensic work that has gone into producing regulations such as the above will prove to have been time well spent. 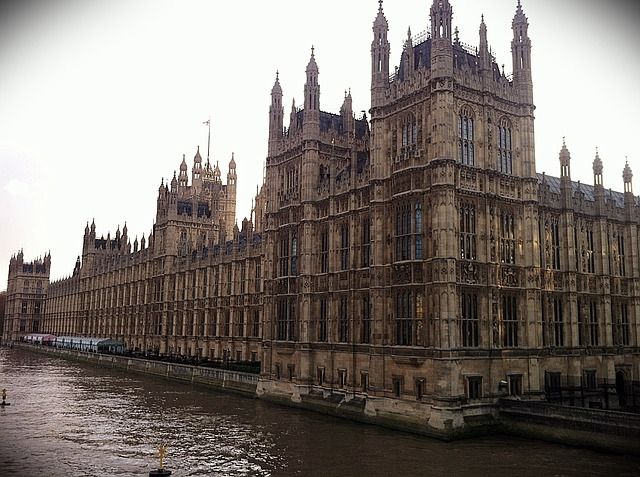