When Britain’s richest man decided to buy arguably the world’s biggest and most successful professional cycling team, the first question many asked was, “who are INEOS?”. The result of this reported £30m per year deal is that even before the existing long-term title sponsor Sky has left cycling, attention is already turning to INEOS. In the last week, Barclays revealed it will be the title sponsor of the Women’s Super League, providing £10m sponsorship for the next three years. The result is that Barclays now hold title sponsorship rights in both the men’s and women’s leagues. The question is, can these investments generate a return?

It may seem a bizarre decision for INEOS - the second largest multinational chemical company in world - to be a headline sponsor for a professional cycling team, however, the underlying motivations have merit. From a commercial exposure perspective, Sir Jim Ratcliffe will gain exposure for his largely unknown INEOS brand on the global stage with a team of riders who have now won six Tour De France titles at cycling’s most prestigious annual event. INEOS is also investing at a time when the dark doping days appear to be largely behind the sport.

In buying the team, the INEOS brand will be emblazoned across global sporting stars including the latest winner of the Tour de France and BBC Sports Personality of Year winner, Geraint Thomas. This positive brand association with mass audience exposure is a draw for any large sponsor. In INEOS’ case, the challenges of maintaining positive brand association in a multi-national chemical company are difficult at best. Only recently, Sir Jim Ratcliffe came under scrutiny for one of his plants breaching environmental limits hundreds of times over a three year period. The motivation for INEOS, as a business to business blue-chip company may not exclusively be brand exposure, but positive brand association.

Speaking on Radio 5 Live, Sir Keith Mills - Chief Executive and International President of the London 2012 campaign – explained how the notion of sponsorships in sport is changing rapidly. Historically, sponsorship provided an opportunity for businesses to showcase their products and provide a platform for corporate hospitality. Sponsorship now is a targeted and highly tactical commercial tool, which if deployed effectively can distance historical brand association issues and allow companies climb into the public spotlight for right reasons.

It has been reported Barclays’ motivation for sponsoring the Women’s Super League is to target the female demographic and raise the profile of women in sport. Barclays are additionally putting £1m into grassroots football in a bid to encourage more female footballers into the game. In terms of its products, Barclays are also trying to increase their female customer base and clearly believe that Title Sponsorship of the Super League is a suitable platform with which they can achieve this commercial objective.

The sponsorship’s by INEOS and Barclays are not philanthropic. The value of positive brand association is a powerful commercial tool and if harnessed correctly, it can provide the competitive edge from rivals. The return on investment is not exclusively fiscal, but instead helps companies steer away from the parapet of public scrutiny.

Irwin Mitchell’s sport sector team has considerable experience in commercialising sponsorship packages including Premiership and Championship footballers and national cricketers. Our experts in Private Wealth, Personal and Business Legal Services are able to offer seamless advice across our service line, ensuring our client has access to the full suite of legal and private wealth solutions. 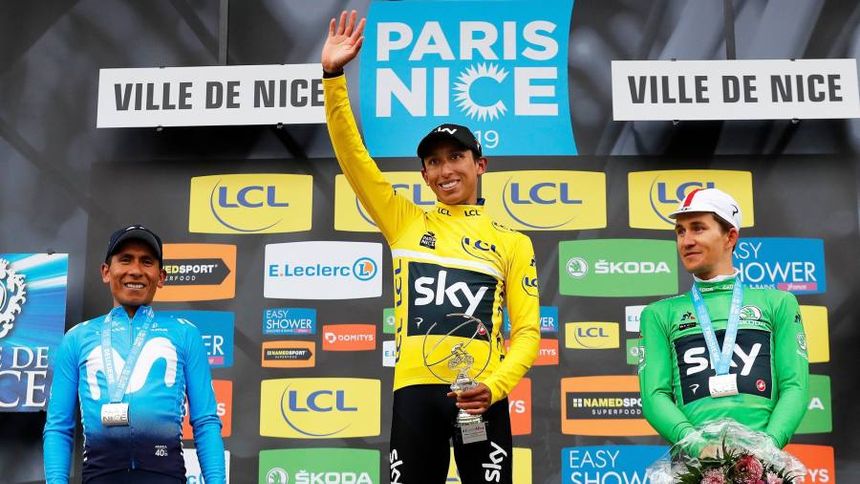