The Upper Tribunal (Lands Chamber) has dealt a blow to landowners in its latest decision under the new Electronic Communications Code (“Code”). The decisions confirms the view that the consideration (i.e. the rent) payable under new “code agreements” imposed by the Tribunal will be significantly lower following the introduction of the new Code in light of the “market value” approach to valuation.

EE & H3G UK Ltd v The Mayor and Burgesses of the London Borough of Islington (“Islington”) concerns the imposition of a new code agreement by the Tribunal allowing the operators to install and operate their apparatus on the rooftop of a 10 storey residential building in the face of opposition from the landowner, Islington.

Interestingly, the Tribunal found that it is capable of imposing new agreements between the parties in the form of a lease and in determining the level of consideration payable under the lease, the Tribunal favoured the operators’ interpretation of the Code’s new valuation principles.

The Tribunal provided some welcome guidance on the assumption of a “no scheme” basis of valuation and how it should be applied going forwards, holding that any element of economic value attributable to the operators’ intention to use the site as part of their network, for which there is very high public demand, should be excluded. Rather, the correct approach is to assess the open market value of the land itself. This may well mean that in the absence of any alternative demand for the site, the land value is nominal. However, the parties should also factor in the landowner’s expenses of running the building including the service charge and any future repairs to the roof.

The upshot of this decision is that valuers negotiating the terms of future agreements may now ultimately have to conclude that the market value of a proposed telecommunications site is in fact minimal, particularly if, in reality, having regard to the characteristics and potential uses of the particular site, nobody would pay anything for it. Indeed, in this case, the Tribunal considered that the market value of the rights themselves, on a no scheme basis, was a mere £50 per annum (although it increased its award to £1,000 per annum taking into account Islington’s costs of running the building). The Tribunal outright rejected Islington’s assertion that there should be a “floor level” consideration i.e. a minimum amount that would have to be paid to landowners before they would consider entering into a code agreement and therefore rejected Islington’s significantly higher valuation at £13,250 per annum.

This decision supports the widely-expected view that rents under the new Code are likely to decline and so could well have far reaching implications for those negotiating new agreements. Of course, the parties remain free to agree the level of consideration at whatever rate they chose but, in the absence of agreement, the Tribunal will fix the level of consideration by applying the valuation criteria under the Code. The Tribunal’s interpretation of those criteria and the manner in which they are to be applied, as clarified by this decision, are likely to be relevant guiding factors in future negotiations. 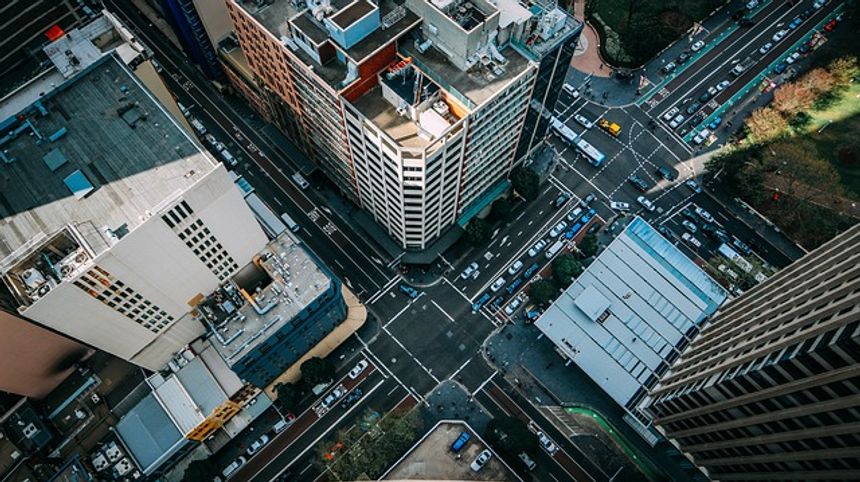