His Annual Report for 2017/18 reveals that only seven prosecutions were brought. The majority were gangmaster offences, one was for withholding wages, and the other was brought by HMRC for hampering investigations.

Only 14 prosecutions for minimum wage offences have been brought in the 20 years since the National Minimum Wage Act 1998 was enacted.

These figures compare unfavourably with convictions for health and safety breaches which amount to over 500 each year. Sir Metcalf said that, even considering the differences in funding levels, this is still proportionally a much higher prosecution rate than that for the three bodies responsible for enforcing employment rights.

Matthew Taylor in his 2017 report "Good Work" recommended that the government needed to take urgent action to make sure that worker rights were enforced by state bodies such as HMRC.

The government published its response "Good Work Plan"  in December 2018 in which it states it is "committed to the vast majority of [the] recommendations" made by Matthew Taylor including increasing the number of front line inspectors within the Employment Agency Standards Inspectorate and new powers for the Employment Agency Standards Inspectorate.

Sir David Metcalf was appointed in 2017 and in May last year he published 37 recommendations to tackle exploitation of low paid workers.  He believes that his strategy marks the very beginning of his work on labour market enforcement and expects this to improve.

Britain's tax authority, Her Majesty's Revenue and Customs (HMRC), said non-payment of the minimum wage was normally a civil matter and prosecution was reserved for the most serious breaches. 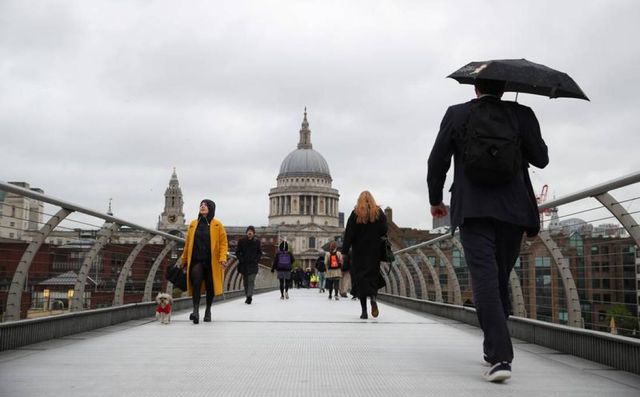 Bosses who deny workers the legal minimum wage or commit other serious labour abuses are too often not being brought to justice l #Slavery https://t.co/RDVpAtKLRF

"If used more frequently and with wider publicity, prosecutions could act as a much more powerful deterrent" - @UKDirectorLME on mere handful of prosecutions for labour abuses in Britain https://t.co/Mwu5RazbYN

Right to work checks - a trap for the unwary
Joanne Moseley